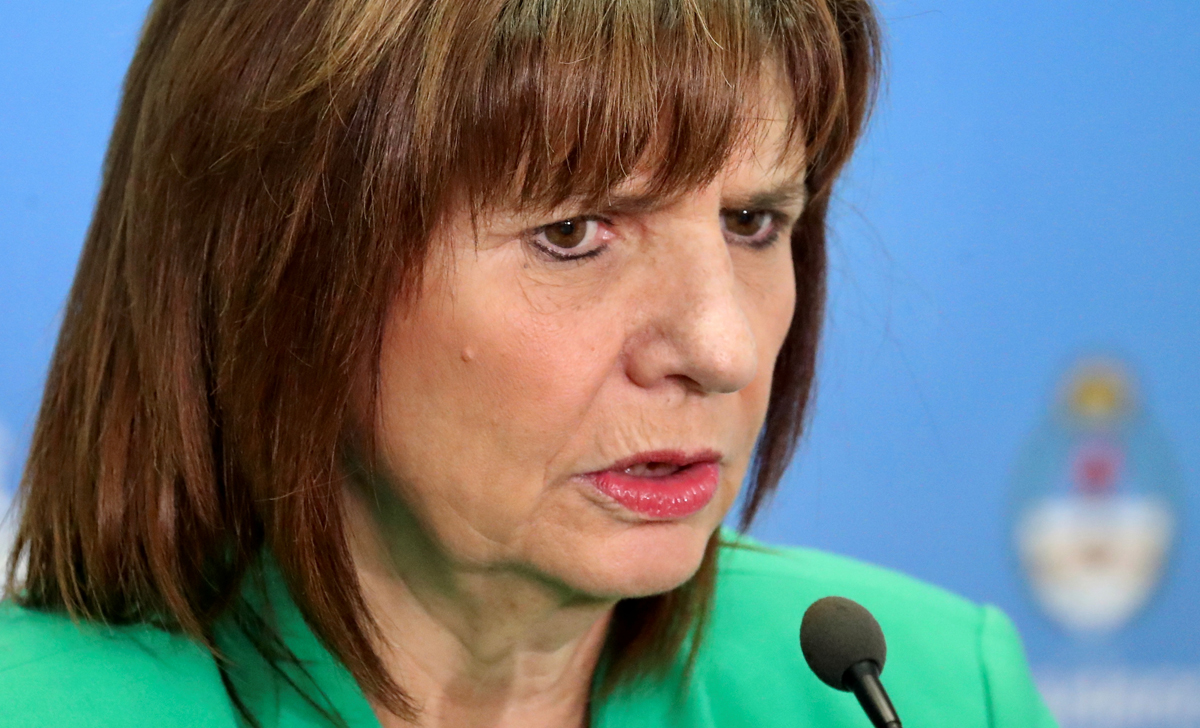 In a brief national chain, President Alberto Fernández indicated during the siesta this Monday that he will ask the Justice to investigate the alleged trips that businessmen, former officials, judges and prosecutors would have made all together on a private flight to Lago Escondido, province of Río Negro, assuring that these behaviors “hurt democracy” with “anti-republican promiscuity”.

“Argentina once and for all needs honest officials, honest judges and businessmen who make their profits without corrupting others,” said the President. And he denounced “the way in which certain corporations operate on officials, judges and prosecutors, seeking favors from them that, in many cases, seek undue advantages, while in others they simply encourage the persecution of those who confront them.”

After the complaint, the head of the PRO went out to respond to the President, one day before the sentence against Cristina Kirchner in the Highway case. “President, it is clear that you are a figurehead for the acting president,” Bullrich pointed out. “They tried them all: lawfare, intelligence operations and lies. But the one who stole the people’s money PAYS THEM. NOW, THE TOWN’S MONEY MUST GO BACK TO THE TOWN”, he added