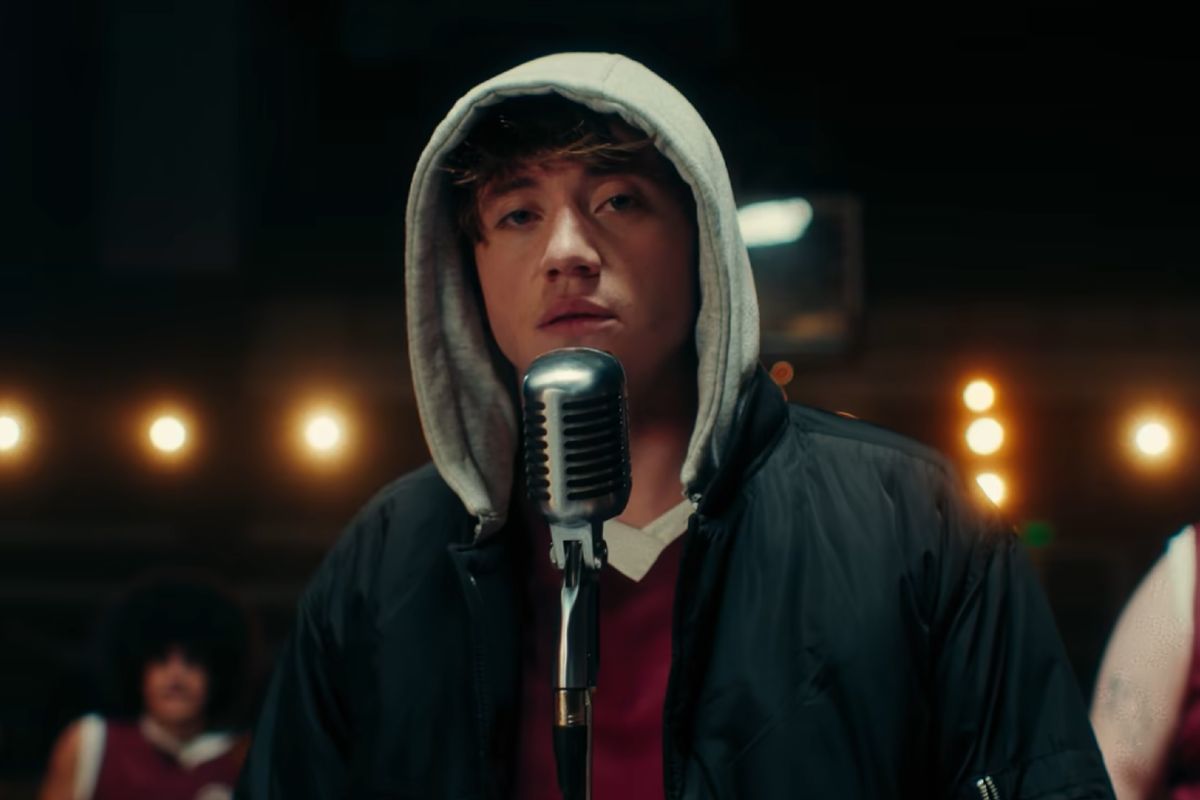 In the last few hours, a video of Paulo Londra kissing a young woman at a night party began to circulate. The video was released by the journalist Estefi Berardi in LAM (America).

After the video was known, Yanina Latorre told who the young woman in question would be. “Her name is Martu, she is 24 years old, they went to school together. She is from Córdoba and they had met again last year at an alumni reunion. They began to talk and see each other again and from April they began to go out”, assured the panelist.

The journalist then remarked: “When they saw that they were recorded, they relaxed and left it, and that is why she told me everything today. They wanted it to come to light, it’s a way to whiten the courtship.” She also told that the young woman is studying to be a medical visitor and that during the summer she was working and living in Miami.