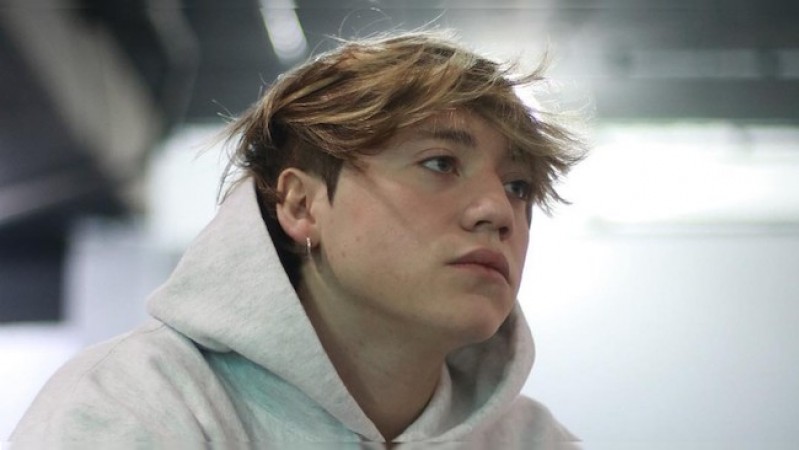 When everything seemed to be on track between Paulo Londra and Rocío Moreno, after signing an agreement on the alimony and visitation regime of the daughters they have in common, the peace between the ex-partner finally ended last Friday when Rocío published a post directed towards the singer.

After the scandal unleashed, Londra reappeared on social networks and dispatched with a striking Instagram story. “Can not be. Someone is controlling, ”the singer launched and immediately filmed her daughter who was holding a joystick and asked:“ And the triangle? ”. “There it is,” replied the girl. And he reaffirmed between laughs: “There it is”.