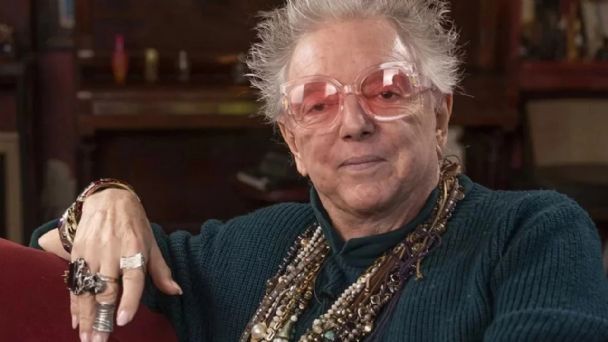 This Tuesday, the Uruguayan businessman Raphael Dufort ratified his complaint against Pepe Cibrián for sexual abuse with carnal access, which was filed in 2017. In addition, he asked all the victims to testify against the theater director.

In dialogue with Todo Noticias, Dufort described the experience for which decided to bring to justice the theatrical producer: “After the abuse, which was a very painful situation, all my work material was left at her house: my pencils, my jacket… I went out pulling up my clothes with blood, with blows. The level of violence that I suffered with those two was very strong taxi boy”.

Faced with this accusation, Cibrián expressed that he is going to wait for the results of Justice and that he does not plan to comment: “I think it is very good that this man speaks and says whatever he wants. Lor mine is going to be settled in justice, not in the media. It does not correspond. I am not going to give reports, I am only clarifying this because obviously it has to be understood that it is like that”.

Pepe Cibrián must be summoned for questioning and testify when the Justice so decides.