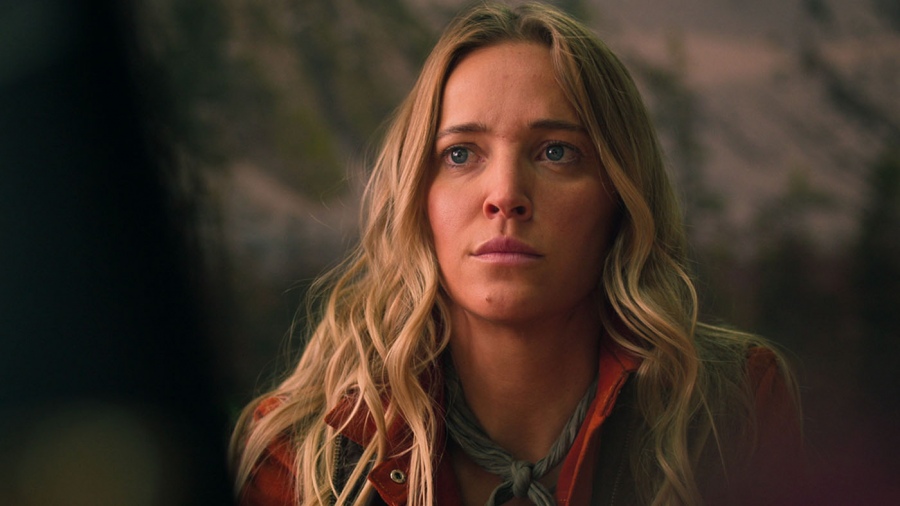 “Pipa”, the last film of the police trilogy directed by Alejandro Montiel and starring Luisana Lopilato, which premiered on July 27 on Netflix, was the most watched non-English-language film on the platform in the world in the last week ..

As reported by Netflix in a statement, the film that succeeded “Perdida” (released in theaters in 2018) and “La hunnada” (presented on Netflix in 2020) where you can see the latest police adventure of the character of Manuela Pelari, It was placed in the list of the Top 10 films in 79 countries, such as Argentina, Brazil, the United States, Canada, Spain, Mexico, Israel, Australia, Italy, among others.

Behind the trilogy inspired by the novels by Florencia Etcheves is “Too Old for fairytales” by the Polish Kristoffer Rus.