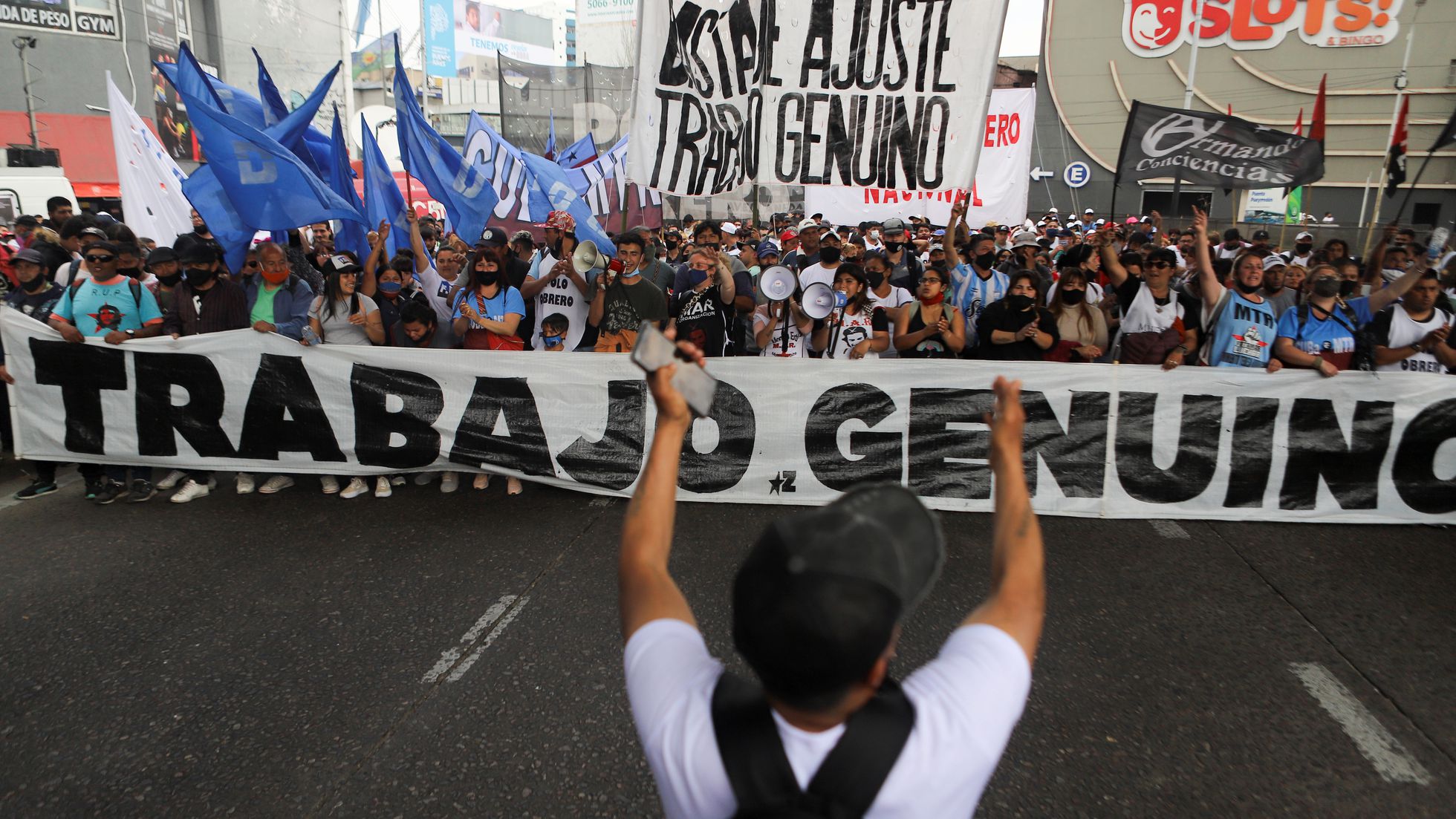 The Piquetero Unit appeared this Thursday morning in front of the Palacio de Hacienda to request a meeting with Sergio Massa, the new Minister of Economy, Development and Agriculture. After this, the referents of the social protests called a meeting of their leaders to define the “next measures of struggle”. Although there is no official confirmation, they did not rule out that there may be camps on Avenida 9 de Julio in the Autonomous City of Buenos Aires.

The protests will take place between Wednesday the 10th and Thursday the 11th of August, the date on which the Indec will announce the inflation for July, which according to private consultants closed close to 8%, with strong rises in food.

While Silvina Batakis was still in charge of that portfolio, the Piquetera Unit had requested a meeting with her but, as they stated, “it was not granted.”

It should be remembered that Massa announced “a reordering” of social assistance: “We will face a policy of reordering social plans over the next 12 months, focusing on 3 axes: return to the labor market, strengthening of associative and cooperative work, and protection of Argentines who live in situations of vulnerability”.

In addition, the new minister anticipated that on August 15 an audit of the social plans that the universities will carry out will begin. Based on this information to be revealed, Massa assured that “whoever does not comply” with the requirements and commitments imposed by each program “will receive the suspension of the plan and in parallel, the liquidation will be crossed with the Anses databases”

In addition: The Salary Council will set a new minimum salary