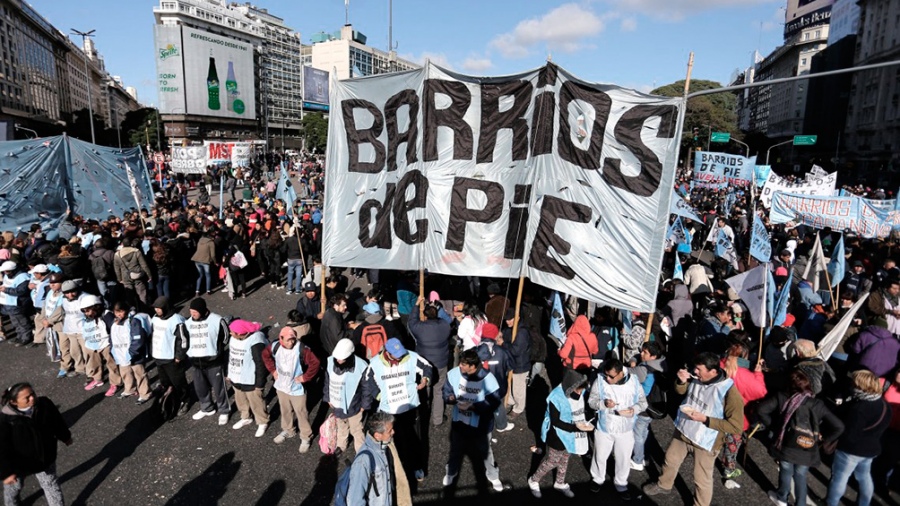 On May 10 there will be a new piquetero march, and it is expected to end on May 12 in front of the Casa Rosada. The social organizations will demonstrate with strong claims against the Government under the slogan of “For work and for salary; against hunger and poverty. Your greatest request will be genuine work and the opening of social plans. They plan to summon more than 300 thousand people throughout the country.

The piqueteros “great march” will have multiple aspects. Starting from the extreme north passing through Salta, Tucumán, Santiago del Estero, Misiones, Chaco, Corrientes, Cordova and Cuyo” and also “from the extreme south, from Santa Cruz and Chubut, joining forces in Neuquén and Río Negro, incorporating the comrades from the interior of the province of Buenos Aires (Mar del Plata to San Nicolás, among others) “.