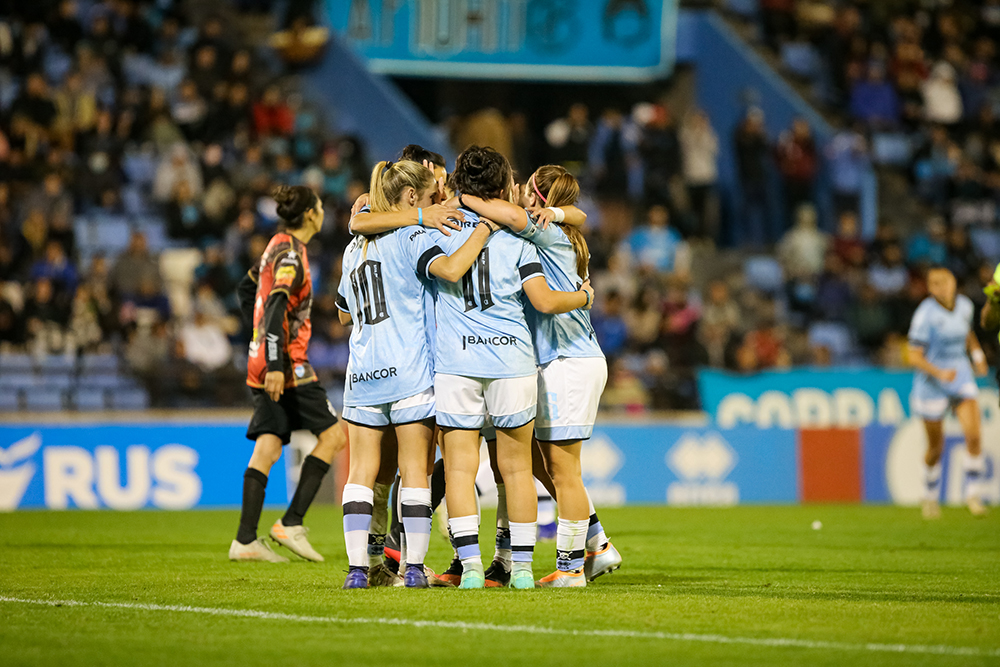 In the midst of the furor over the start of a new edition of La Voz Argentina, a soccer player from Belgrano appeared on the television show but failed to attract the judges.

The forward Pirata, a native of Río Cuarto, showed her incredible musical talent on more than one occasion. Through social networks, the young woman, category 2001, shares videos in which she can be seen singing almost a cappella, only with the company of a guitar that she also plays.

Marilyn had the opportunity to demonstrate her skills in front of the reality show jury made up of Lali Espósito, Mau y Ricky, Soledad Pastorutti and Ricardo Montaner. However, she was unable to proceed to the next round; her though she was invited to the playoff stage.

It should be noted that Targhetta arrived this year at the Alberdi neighborhood club from Banda Norte de Río Cuarto and he only had a few minutes of play to score his first goal with the light blue shirt. In addition, in previous years he was part of different calls for the Argentine National Team: he played in the South American Sub17s of Venezuela (2016) and Argentina (2018).