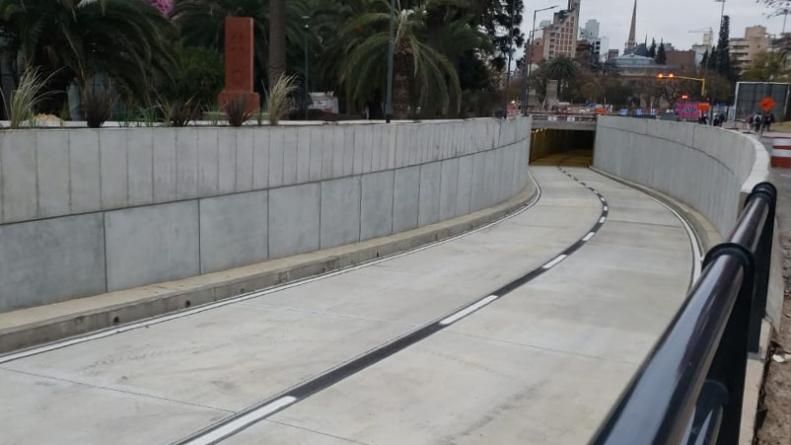 The prosecutor’s secretary José Bringas, Silvana Scarpino, said in radio statements that the images from the security cameras confirm that there were no third parties involved in Ezequiel’s fall on the Plaza España viaduct. She also added that more than 10 people were chasing him but they were not armed. It has not yet been possible to identify the faces, since the recordings are of poor quality, she reported Scarpino. Now, the investigation is focused on private security cameras.

“What we have been able to see is a group of people following him and then his fall,” he told Cadena 3 and added: “There is nothing that someone has caused that.”

The young man was admitted to the Emergency Hospital with polytrauma and underwent surgery on Monday. He is currently on mechanical ventilation.