Positive DNA for two of the six detainees • Channel C 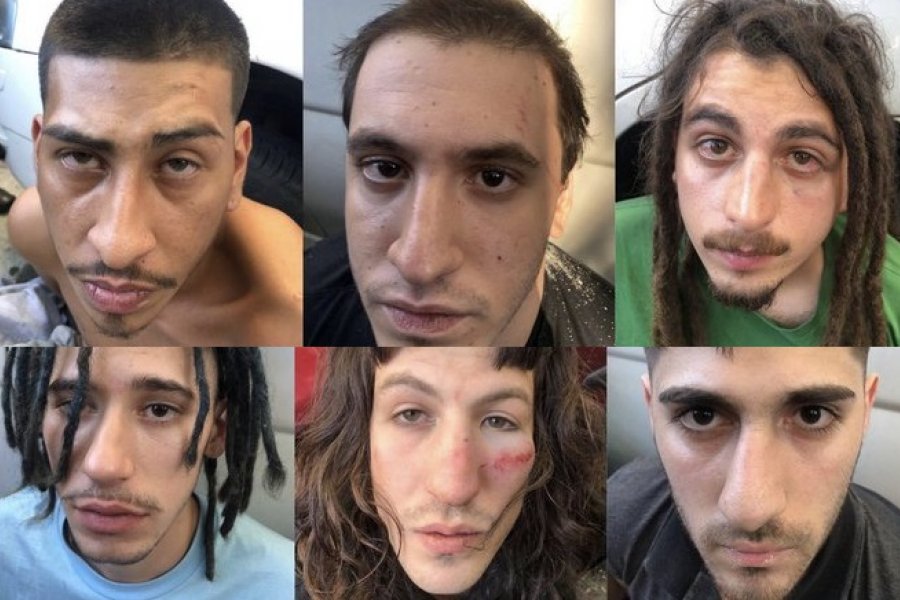 The DNA tests in the case of the 21-year-old girl who was sexually abused last February near Plaza Serrano in the Buenos Aires neighborhood of Palermo were positive for two of the six detainees with preventive detention in the case, judicial sources reported.

In this way, the result of the DNA comparisons coincided with what was recorded in the videos, in which they were captured – firstly Ramos and then Ciongo Pasotti – inside a Volkswagen Gol car having sexual relations with the victim.

Meanwhile, despite the fact that the genetic profiles were positive in two of the six detainees, the judge in Criminal and Correctional Matters 21, Marcos Fernández, had stated in his indictment, later ratified by the Cassation Chamber, that the accused ” They have acted based on a previous plan with division of tasks, which allows them to attribute the totality of the common work, beyond the fact that some of the defendants had not carried out the conduct described in the typical verb by their own hand.

With this expertise concluded, everything is on track so that the prosecutor Eduardo Rosende, in charge of the Criminal and Correctional Prosecutor’s Office 48, concludes the investigation stage and shortly makes the request for trial.