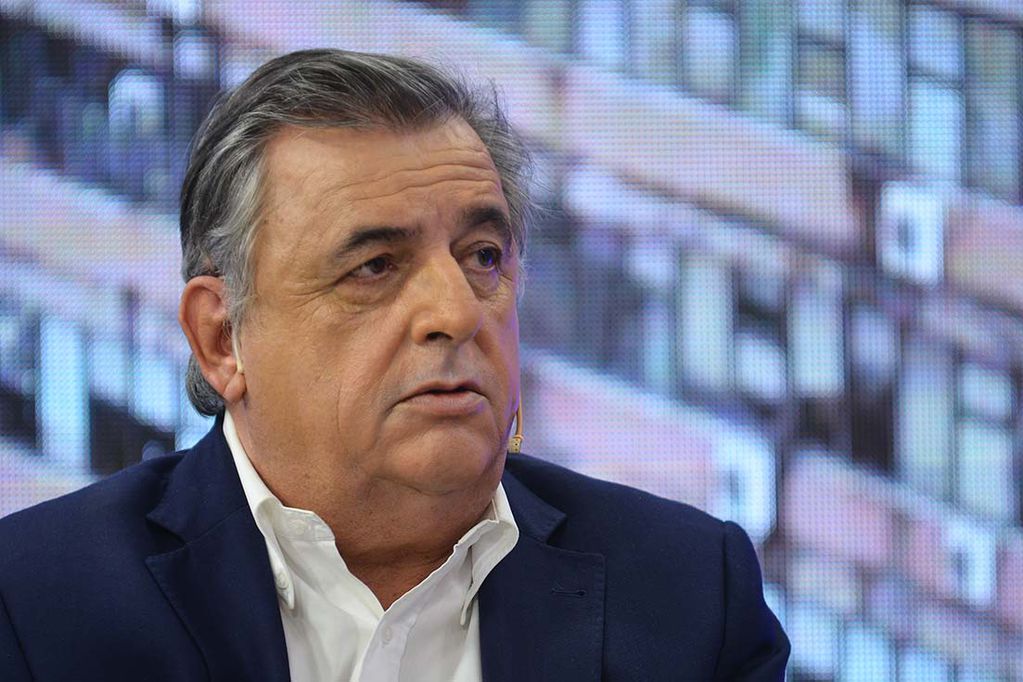 Mario Negri, national deputy for JxC, referred to the acts that Alberto Fernández and Cristina Kirchner carried out separately to remember the 40 years of the Falklands War and pointed out that “it must be the first time in a democracy that the commemoration of what happened in the Islands take it as a power struggle”, while adding: “It has no name, there is no way to justify it, it seems to me a lack of respect for memory”.

In addition, Negri underlined in dialogue with Ignacio Ortelli for his program Si pasa, pasa (Radio Rivadavia) that these attitudes of the main political figures of the ruling party represent that “power in Argentina has been broken,” and he warned: “This government must have be very careful not to deteriorate more and more the weakness that it has”.

Regarding the role of Together for Change, Negri stressed that “we have to bet on institutionality.”

“In the Government there is a dispute over power that has already been revealed,” said Negri, who also advanced: “The Government is very far from reality and must find homogeneity as quickly as possible.” Another of the points that he criticized of the Government of the Frente de Todos is that “every day there is a piece of news that strengthens uncertainty and lack of confidence. You have to maintain emotional stability.”

Finally, he asked that in 2023, the year of presidential elections, “Argentines know how to change and where to go.”