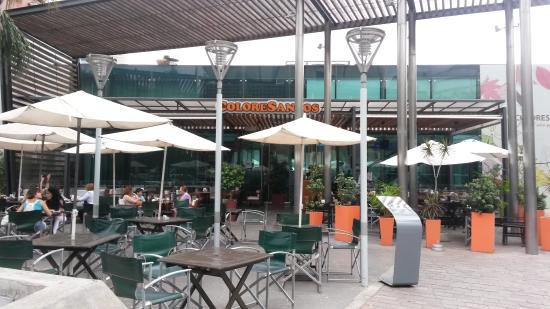 The incident occurred in a gastronomic establishment in Nueva Córdoba during the Friend’s Day celebrations. There a subject entered the bar pretending to be a client and when the employees of the place were careless, he stole money from the staff who work there.

Around 10:15 p.m., the subject entered the bar Colores Santos, located in Buen Pastor, with two women who were his accomplices. Once inside, the man pretended to be a customer and for a few minutes he studied how the movement was in the bar and where the valuables were.

At one point during the night he went to the bathroom and opened a backpack that was in the locker door. Later one of her accomplices would do the same and she would be in charge of opening the door so that the subject finally entered that place.

Finally, the criminal entered the locker area five times where the employees keep their belongings and stole cash from them.

About an hour after they entered the premises they left when the employees became suspicious.