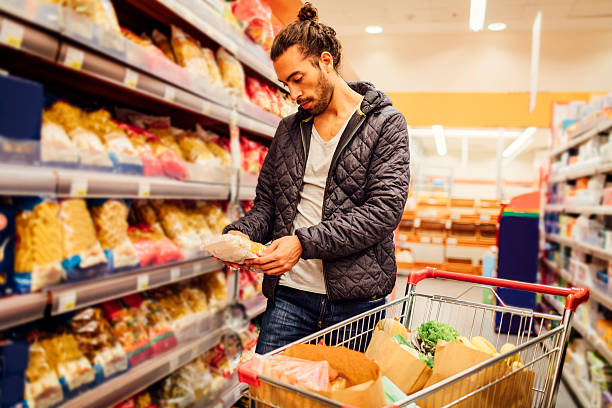 The prices of 580 products that registered excessive increases in recent weeks will go back as of this Wednesday to the values ​​in force as of March 10, in accordance with a commitment assumed by the large supermarket chains throughout the country with the Ministry of Domestic trade.

This is the result of the talks held between last Monday and Tuesday by the official unit with the United Supermarkets Association (ASU) and with the main companies that produce mass consumer goods. The products that will roll back their prices correspond to the items food, cleaning and personal hygiene, among others.

Thus, the large supermarket chains throughout the country undertook to roll back from this day the prices that Internal Trade had detected with excessive increases from the surveys that the Secretariat does daily, both in person and based on the Argentine Electronic Price Advertising System (SEPA).

The largest increases that alerted the Secretariat and the Ministry of Productive Development, and led to joint action by both agencies, were recorded between Wednesday, March 16 and Friday, March 18.

The chains that showed the highest levels of increase were Walmart/Changomas and the Cencosud group, owner of the firms Jumbo, Vea and Disco. Last week the National Institute of Statistics and Censuses (Indec) reported an increase of 9% in last February in the cost of the basic food basket.

The retail price index (CPI) at a general level, for its part, marked an increase of 4.7%, essentially driven by the average rise of 7.5% registered in food and non-alcoholic beverages.

Given this context, the Government launched measures to contain the rise in the prices of the main mass consumption products, including food.

Within this framework, it created a trust financed by raising withholdings on flour and soybean oil, in order to bring the prices of wheat flour back to pre-war levels, as well as noodles, bread and flour to the consumer, essential products of the basic food basket.

To this end, he announced a credit line for $8,000 million at a subsidized rate for the milling industry, so that they can acquire wheat and avoid a massive transfer of prices to the Argentine table.

The companies that were targeted by Internal Trade were La Serenissima and Molinos Río de la Plata, because they prioritized supplying local businesses over supermarkets, which meant a decrease in the supply of products within the program + Prices Care, which works as an anti-inflationary anchor.

The same behavior was seen last week by the exporting refrigerators grouped in the ABC consortium, which tried to boycott the Cortes Care program, which led to an injunction from Internal Trade and the subsequent action of the Ministry of Agriculture to guarantee its operation.

Read more: The prices of noodles, bread and flour go back to those of February