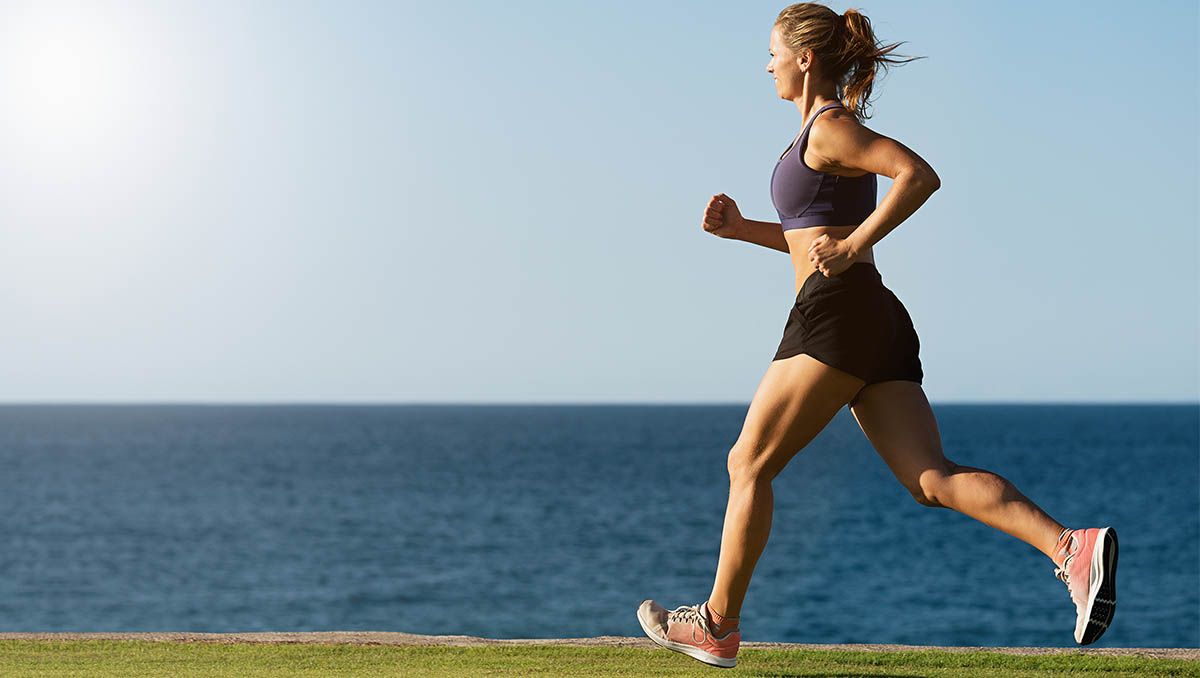 A woman from Córdoba proposes that women can go running bare-chested. She assures that she will present a project before the Legislature of Córdoba, so that this possibility is enabled, which responds to “equal rights between both sexes”.

“If a man runs without a shirt, nothing happens, but if a woman does the same, the police take her into custody. So, for example, why can children and adult men urinate in the street and women can’t?” asked Patricia Becher, promoter of the initiative, in dialogue with Cadena 3.

Although in Argentina there is no specific regulation that prevents running or walking down the street with a naked torso, article 129 of the Penal Code clarifies that “anyone who executes or has executed for other acts of obscene exhibitions exposed to being inadvertently viewed by third parties.

In this sense, the initiative seeks to regulate that women can do physical activity with a naked torso on public roads, just as some men do. He also clarified that his proposal does not force any woman to do so, but rather it is a possibility for each one to decide.

“I don’t know if I would go out on the street with a naked torso, but what I propose is that there is gender equality. If men can do physical activity without a shirt, why not us? ”, She argued.