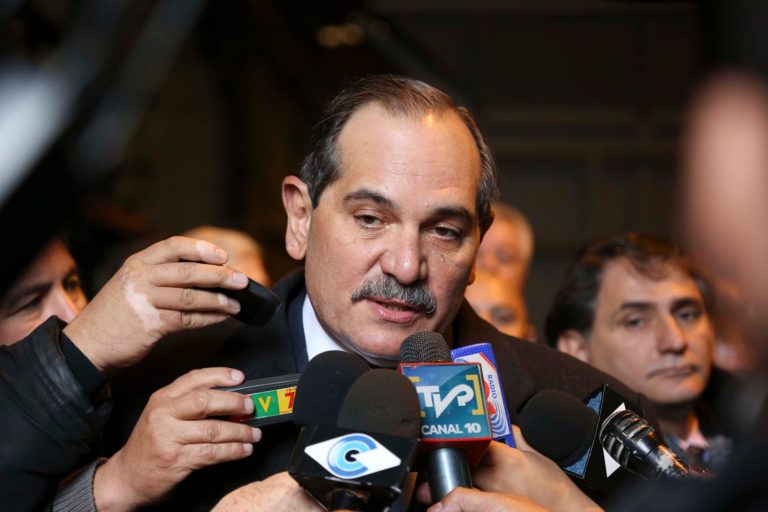 This Tuesday the prosecutor’s office investigating José Alperovich, former governor of Tucumán, for sexual abuse, requested that the file be submitted to an oral and public trial. Now it is the turn of the National Criminal and Correctional Prosecutor’s Office No. 10 of the Federal Capital, temporarily in charge of prosecutor Santiago Vismara, and the Specialized Prosecution Unit for Violence against Women (UFEM), in charge of Mariela Labozzetta.

In the opinion, the representatives of the Public Prosecutor’s Office (MPF) considered that the accused must answer for three acts of sexual abuse -two of them committed in an attempted degree- and six events of sexual violence aggravated for having been with carnal access. “In all cases, mediating for their commission intimidation, abuse of a relationship of dependency, power and authority,” they indicated, according to the Fiscales.gob.ar site.

It should be remembered that at Earlier this month it became known that the former official was being prosecuted in the case that is investigating him. “It was proven how the defendant using his physical force, exercising intimidating abuse of power and gender violence, reduced the victim under his control, and made her a mere object of sexual satisfaction, objectification, subjecting her in a violent, outrageous and degrading, doing it over the course of a little over three months,” the text indicates. The first abuses occurred in mid-December 2017 and persisted until December 2018, the prosecution explained.

In the arguments, it is stated that no judicial investigation of sexual violence against a woman “can be classified as serious and exhaustive if it does not take into account the structural inequalities between men and women, typical of the patriarchal system, and if it does not take charge of analyzing the impact of these inequities in the specific case”.

For the MPF, the asymmetry between Alperovich and the complainant must be taken into account: the family relationship they had; the age difference; the situation of labor dependency; the political and social position of the accused, since Alperovich is “a renowned politician, with enormous influence at the provincial and national levels, who governed the province of Tucumán for years.”