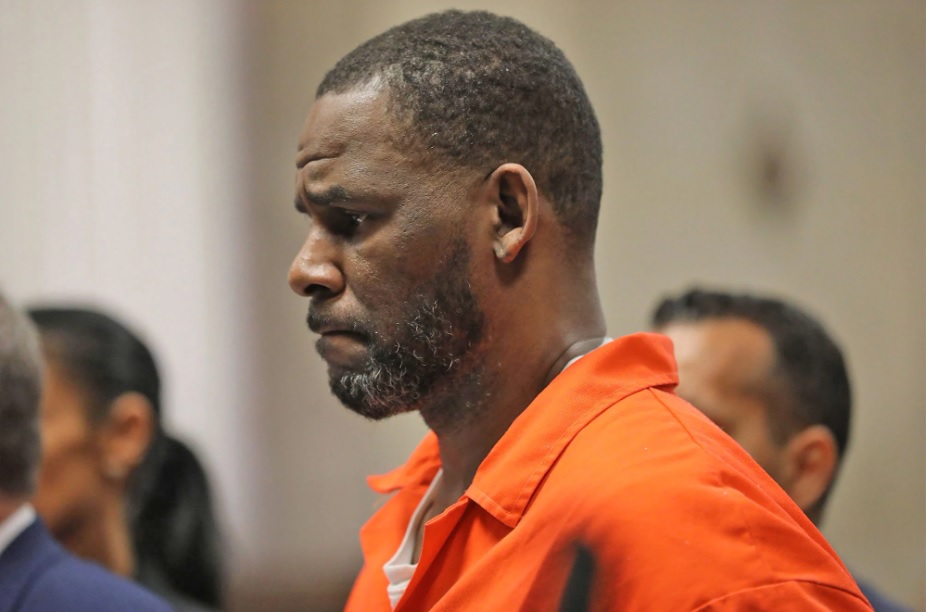 This Wednesday the American rapper R. Kelly (stage name of Robert Sylvester Kelly) was sentenced to 30 years in prison after being found guilty of the crimes of organized crime (one case) and sex trafficking (eight cases). The trial pointed out that the singer took advantage of his fame for decades to systematically abuse young women and minors.

The sentence was given in a federal court in Brooklyn. Kelly had been incarcerated since 2019, and has since also been charged with possession and distribution of child pornography and obstruction of justice in another federal case in Chicago, in a trial that is scheduled to begin on August 1 of this year. In 2021 he was found guilty of extortion and sex trafficking.

The R&B musician was charged with eight counts of violating the Mann Act, which prohibits transporting people across state lines to promote prostitution. “R. Kelly Kelly is a predator. This is a victory for his victims, for justice, and for future survivors of sexual assault,” said Breon Peace, a federal prosecutor, after sentencing.