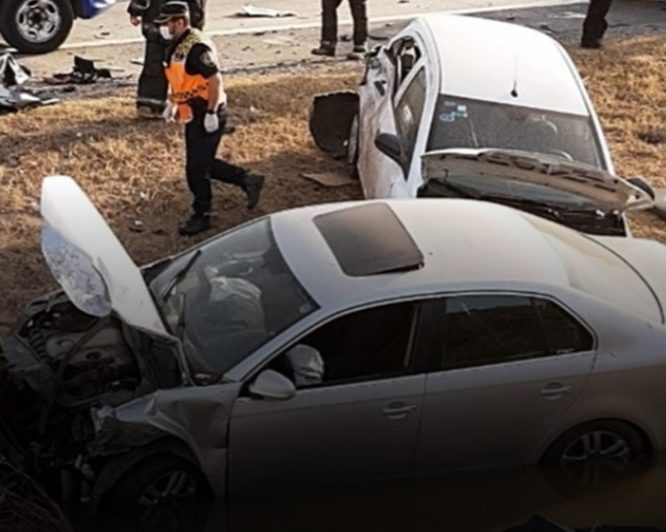 “We think it would be very important your statement, as head of a State Power, in the face of this road homicide that can mark a before and after; and where the resolution of the case will have an impact on the future actions of society,” states the missive.

In the text, they took the opportunity to criticize the fact that justice treats the case as “mere ‘reckless’ accidents.” “With this, the Judiciary gives a message of death first and unconsciousness later,” they remarked.

“This attitude of the Judiciary does nothing more than defend the individuality and unconsciousness of drivers, when precisely the opposite should be the case: defending life and conscience. Because driving is not an individual act but a social and collective one and the awareness that there are always people around when we circulate and drive,” the letter states.

In this context, they ask Llaryora to receive them and listen to them: “You also know that the main cause of death and disability in youth is road accidents and that this city, due to its urban complexity, has a high accident rate” .

It should be remembered that May 17 will be one year since the tragedy and it is stipulated that the trial against Alan Amoedo, responsible for the drunken driving accident, will begin on that day.