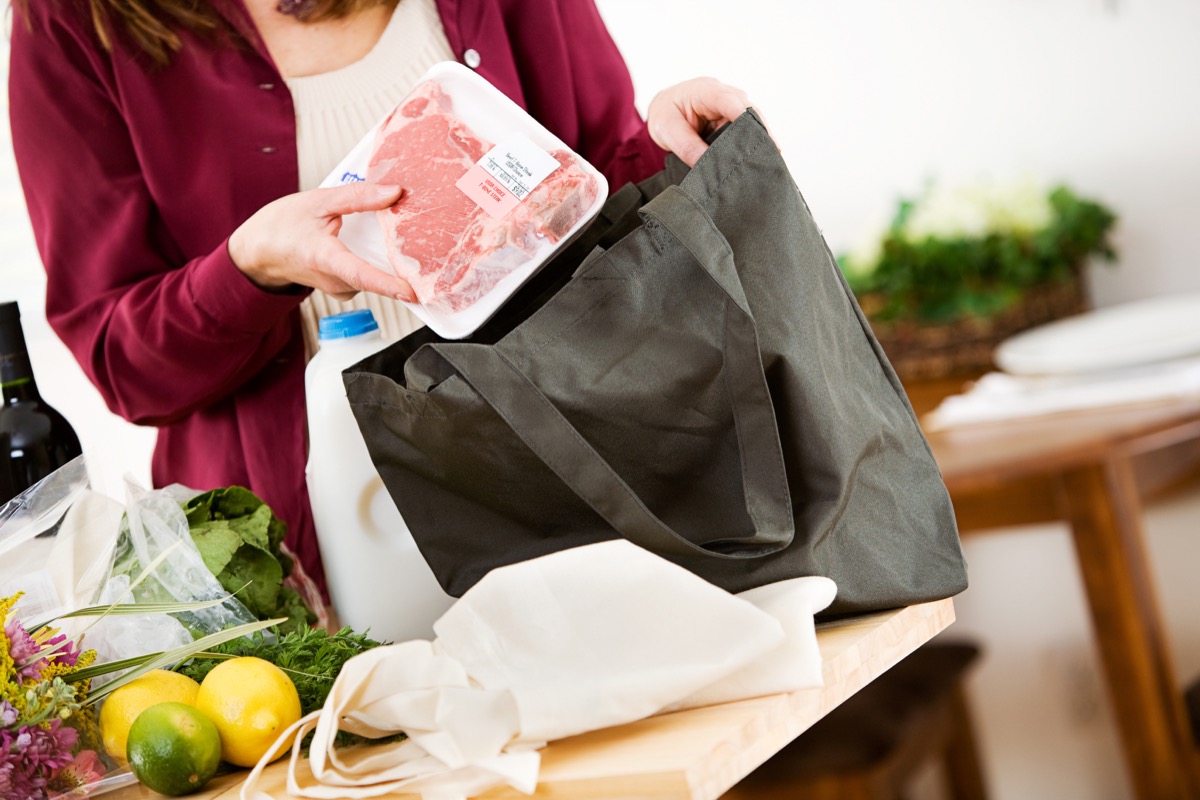 A report from the CAME (Argentine Confederation of Medium-sized Enterprises) revealed that during the month of August retail sales in SMEs experienced a drop of 2.1% year-on-year. “It is the second consecutive month in which they have retracted, but they still accumulate growth of 1.0% in the first eight months of the year (vs. the same period in 2021),” the statement said.

During the eighth month of the year, “three of the six items surveyed saw their sales decrease in the year-on-year comparison. In the monthly comparison, sales rose 1.4%, with three items rising and three falling.” They also pointed out that “The businesses worked with greater certainty, with relatively more stable prices, but with a measured consumer at the time of making purchases.”

It may interest you: In August, retail sales fell by 4.7% in Córdoba

In the year-on-year comparison, three items grew in August and three fell. In growth were located: Pharmacy and Perfumery (+2.9%), Food and drinks (+2.8%) and Hardware, electrical materials and construction materials (+0.4%).

1) Food and Drinks. Sales in August grew 2.8% annually and 9.5% monthly, at constant values. 44% of the businesses surveyed indicated that their sales were good or very good, 2.6 points more positive responses than in July. The general perception was that sales were firm in the first two weeks of the month and slackened in the remaining two. Many surveyed businesses observed that the lack of purchasing power is noticeable.

2) Bazaar, decoration, home textiles and furniture. Sales in August fell 2.2% annually and rose 2.6% in the monthly comparison, at constant values. The stores of decoration items were the ones that most felt the downturn in the month, with few sales, while the sale of home textiles such as tablecloths, curtains or pillows remained more in line with last year. In the case of furniture stores, the entrepreneurs consulted explained that they are working with low stock, and that people consult without making the purchase.

3) Footwear and leather goods. Sales in August fell 5.1% annually and 2.7% monthly, measured at constant values. For 35% of the surveyed businesses, the month was good or very good, with this proportion of responses being 14 points lower than in July. He pointed out that the replacement of seasonal products began, with much higher prices than last year, which were not well received by consumers.

4) Pharmacy and perfumery. Sales in August grew 2.9% annually, but fell 0.3% monthly, at constant values. The pharmacies consulted lamented the price increases that continued in August, and highlighted the role that generic drugs are having, which are increasingly replacing the first brands.

5) Hardware, electrical materials and construction materials. Sales rose 0.4% annually in August (at constant values), but fell 4.2% in the monthly comparison (vs July 2022). Most of the businesses surveyed continued to have problems obtaining merchandise. Irons, screws, bolts, tools, hardware, cables were missing, and they highlighted the weekly changes that their suppliers send in the price lists. Given the conditions, the sale held up quite well, and 28% are evaluating or planning to make new investments to improve their business.

6) Textile and clothing. Sales fell 15.9% annually in August and 3.7% in the monthly comparison. It was the item with the greatest retraction and it is the fourth consecutive month in which sales have fallen. The businesses consulted explained that the dollar sets the trend for them, and that is why they have been going through bad months.