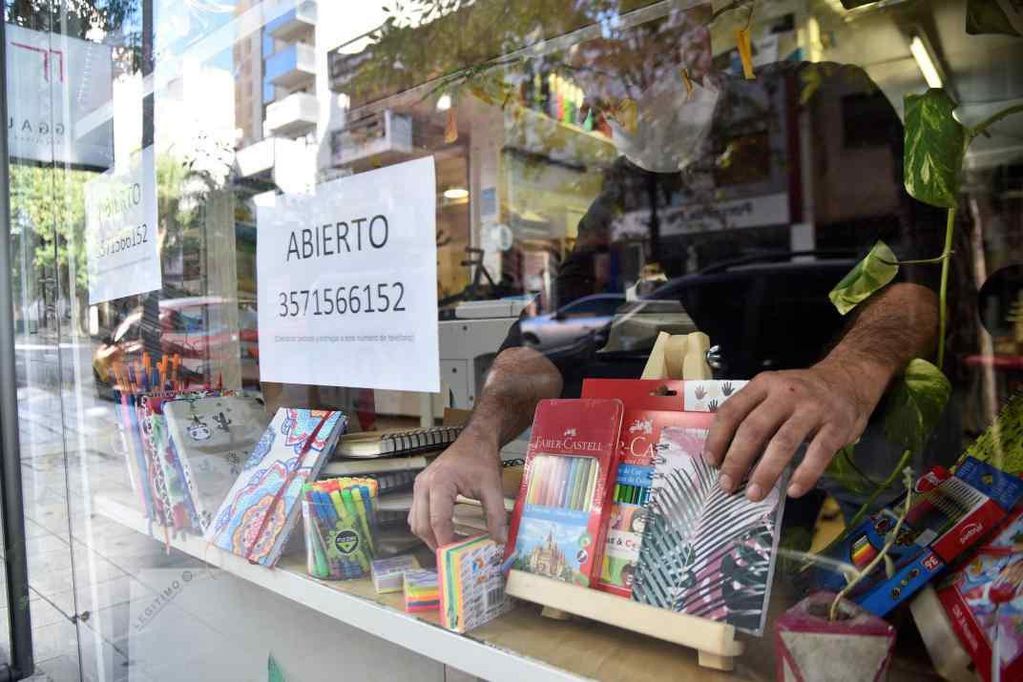 Retail sales of SME businesses in the province of Córdoba ended July with a drop of 2.8% compared to the same month of the previous year, according to data collected by the Commercial Federation of Córdoba (Fedecom) , and its affiliated Chambers and Shopping Centers. It is worth remembering that in July 2021, compared to July 2020, sales had decreased 2.7%.

According to the Federation, the slowdown in sales and purchases is due in part to the uncertainty generated by the departure of Martín Guzmán from the Ministry of Economy and his replacement by Silvina Batakis. However, they maintained that “The fall does not look as significant as expected due to the cessation of commercialization that occurred due to the increase in the dollar, the lack of merchandise and the uncertainty regarding replacement costs.”

In any case, although the Province estimated an economic movement of more than 20,800 million pesos during the winter holidays, all this was not enough “to reverse the uncertainty generated and with it the drop in retail sales of SME businesses.”

Of the 11 items surveyed by the entity, only three showed a positive performance in the year-on-year comparison with respect to the quantities sold: Sports and recreation items (1.2%); Pharmacy (1.6%) and Perfumery and cosmetics (1.5%).

With regard to forms of payment, 73% of the transactions carried out during July were made by credit card, while the remaining 27% were in cash.

📈 The Indec announced a drop in the #sales of the #supermarkets of 0.6% compared to the same month of 2021, while the #shopping They showed an impressive rise driven mainly by the Fun category.https://t.co/EgWEvJbYAA