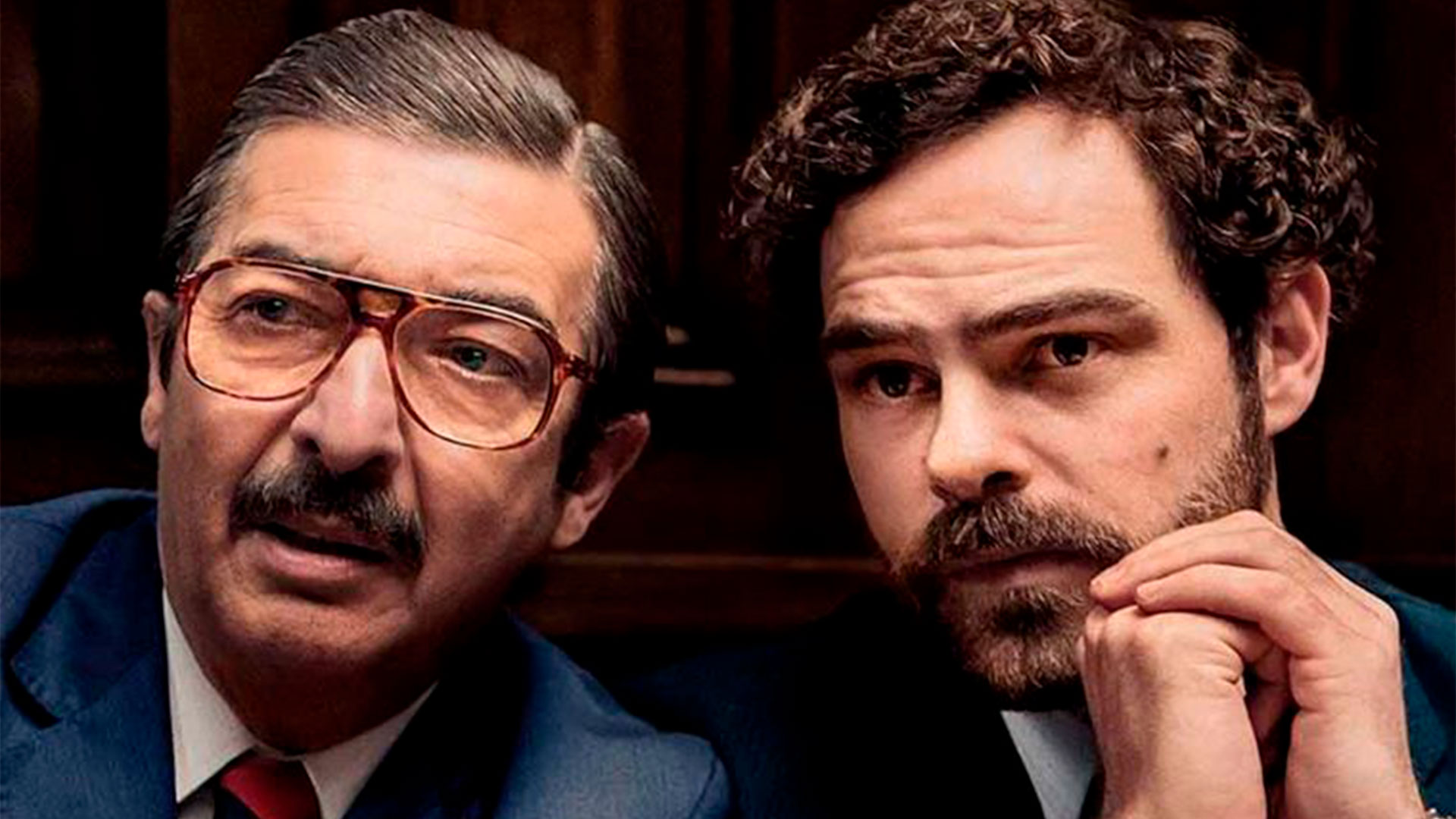 Ricardo Darín broke the silence after the film “Argentine, 1985” will be nominated for best foreign film at the Oscars, the most important in cinema. The actor expressed himself in an interview on radio with you and assured that this means “an immense joy”.

“I had not gotten on the anxiety machine much, until now that we turned on TV to see what was happening and yes, it is a joy, of course,” he said.

“We accompanied the film to many places where they did not know anything about the story, they did not master the subject and I think that what is highly valued is the script, the direction and the performances. Afterwards, of course, the vindication of what that extraordinary trial meant, unique in our continent, does have great value, and I think that this also pushes, but the film was considered in general terms, as a film”, he assured about the theory that the tape can be considered for its political imprint.

The actor also mentioned the construction of his character, the prosecutor Julio Strassera:”With Santiago Miter we sought a working method that was not to let ourselves be impressed by reality, we did not try to copy Strassera’s personality. We tried to rely on some aspects of him that we knew and fed him with different information, but we also reserved a space to have freedom in terms of imagination, because this is a film that mixes fiction and reality, so it allowed us to have a little margin not only for my character, but also for the rest. It seemed the most appropriate.”

The Oscar Awards gala will take place on March 12. Within the category of “Best International Film” They are also Quiet front, Close, Eo Y The Quite Girl.