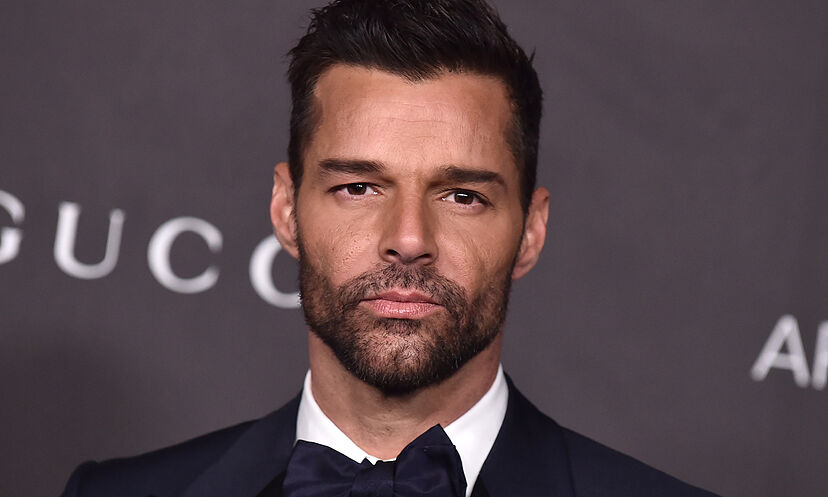 Ricky Martin broke the silence after the complaint made against him in Puerto Rico for domestic violence by a person whose identity is unknown. And that, on the instruction of Judge Raiza Cajigas Campbell, of the Court of First Instance of San Juan, a protection order had been issued against him under Law 54 of that country that protects victims of this type of crime.

In the face of the scandal that the complaint meant worldwide, through a brief statement published on social networks, the singer expressed: “The protection order presented against me is based on totally false allegations, so I will face the process with the responsibility that characterizes me”.

And he added: “Because it is a legal matter in progress, I cannot make particular expressions. I appreciate the innumerable expressions of solidarity and I receive them with all my heart, Ricky Martin.”

In addition, in recent days it was also known that the artist has a demand in the Central District Court of Los Angeles for more than 3 million dollars from his former manager Rebecca Druker, for unpaid commissions. She worked twice with Ricky, from 2014 to 2018 and from 2020 to 2022 and filed the complaint last Wednesday in a Los Angeles court.