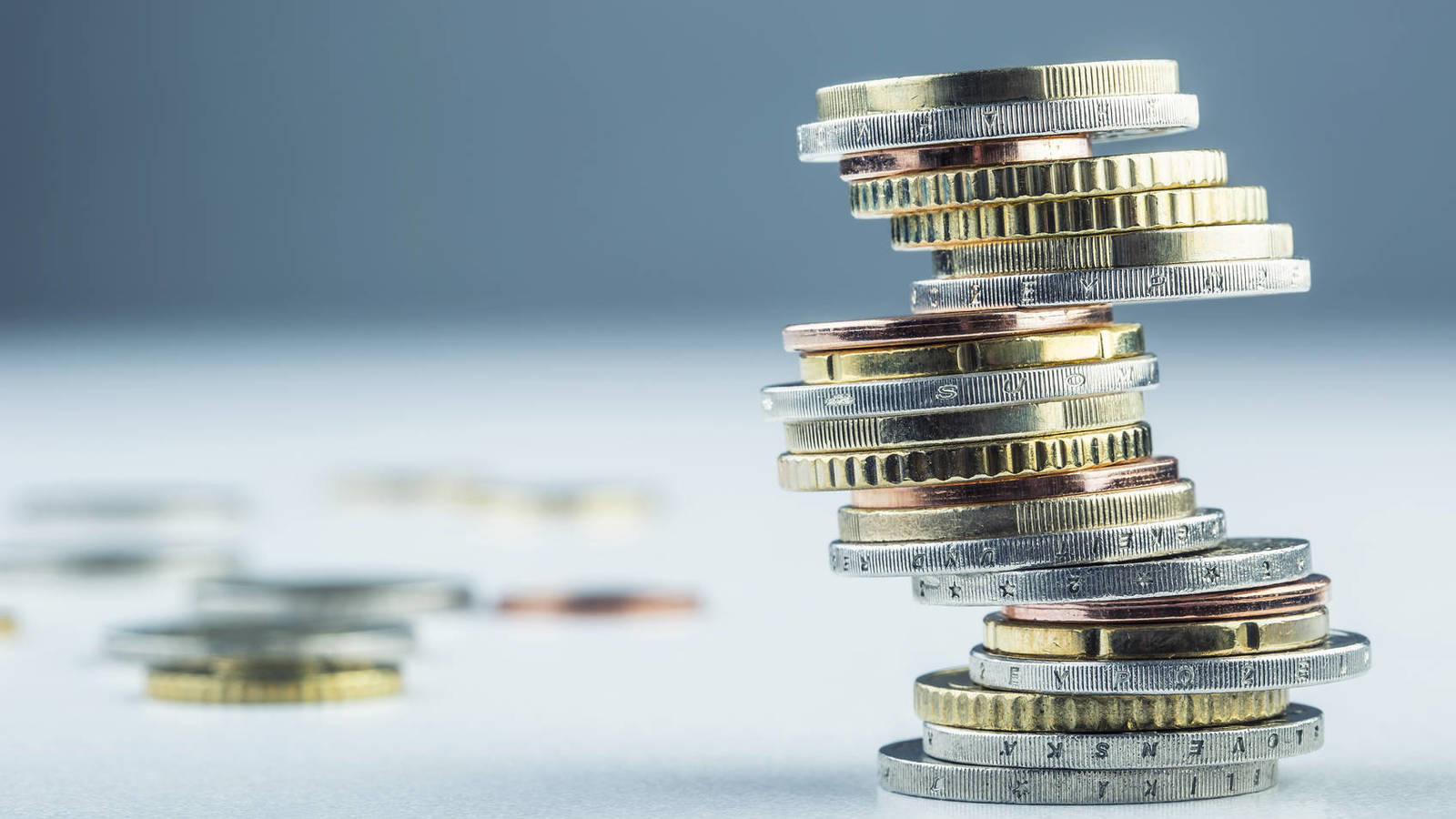 The data collected by the Córdoba Grocers Center indicate that the price increases registered during the first two weeks of August are lower than the same period in July.

According to the Grocers Center, the Food category, which has an important role in the Total Basic Basket (CBT), had a rise of 3.12% for the same period. “These numbers are lower than what we had in the first half of July,” Romero said.

Romero also pointed out that the Communications item, for example, has not yet had its monthly price variation. In the case of cell phones, increases are expected for the second half of August.

Something similar happens with the clothing and footwear category. The textile and leather sector has already projected increases for the remainder of August. These increases to come will once again push up the Consumer Price Index (IPC) and the final cost of the Total Basic Food Basket.

The Department of Statistics and Trends of the Córdoba Grocers Center projects a monthly price variation of 6.35 percent: one point below the month of July.

The new subsidy scheme for gas and electricity services will have an impact starting in November. Everything related to the production of goods and services is going to feel this new scheme and the costs are going to “transfer, inevitably, to prices,” Romero closed.