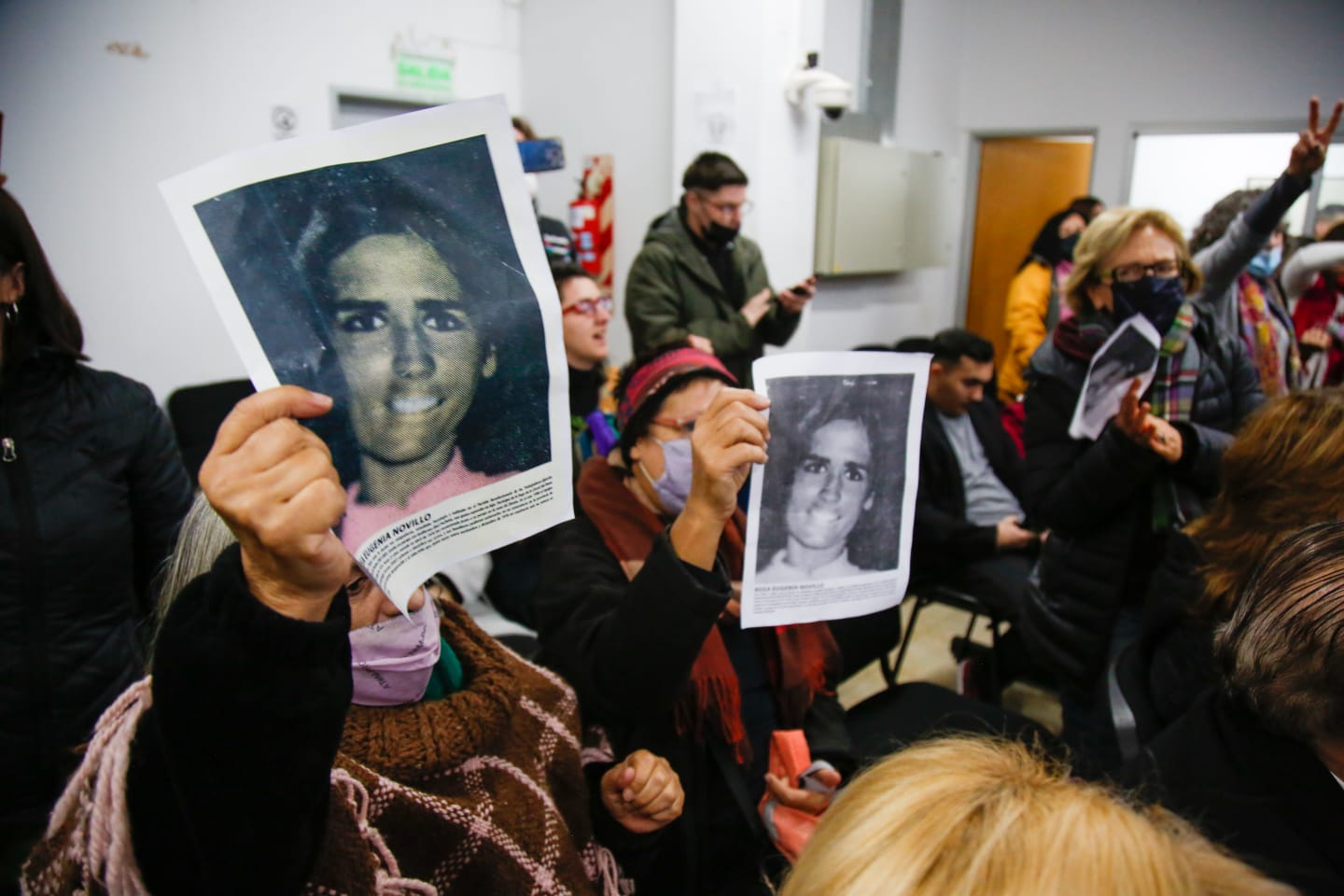 The Federal Oral Court (TOF) 2 of San Martín sentenced four former Army soldiers to life in prison for the so-called “death flights” that occurred in the last civic-military dictatorship.

In addition, they ordered that the health status of Del Valle Arce, Lance and Malacalza -who are currently serving house arrest- be analyzed to determine if they are in good condition to serve their sentence in a common prison.

The “flights of death” were one of the most cruel acts that occurred in our country, they consisted of throwing people who had been arbitrarily detained alive and drugged into the sea. These flights were part of a mechanism used by the last dictatorship to disappear people who were housed in the different clandestine centers, such as the former Navy Mechanics School (ESMA), Campo de Mayo.

This is the first trial for death flights in the Army. During the debate it was possible to prove, through the testimonies of former conscripts, the operation of this planned and systematic machinery that was used to disappear and eliminate thousands of people.