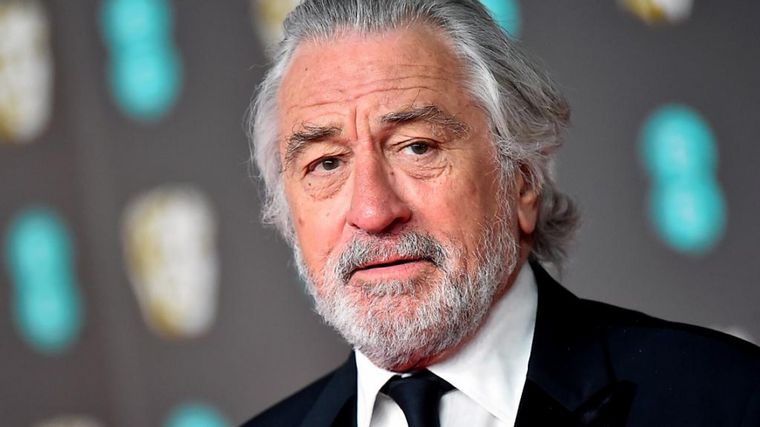 The 78-year-old actor Robert De Niro, internationally known for having starred in The Irish Y Taxi driverwill land in Argentina in mid-2022. Under the direction of Gastón Dupratt and Mariano Cohn, the project consists of a miniseries called Any of 5 chapters to be broadcast on the Star + platform, belonging to the Disney company.

The plot will be based on an Argentine food critic who launches his own book (played by Luis Brandoni), which will bring another world-famous critic to his country to present it. The neighborhoods of San Telmo, Once and Puerto Madero will be some of the locations where the filming will take place.