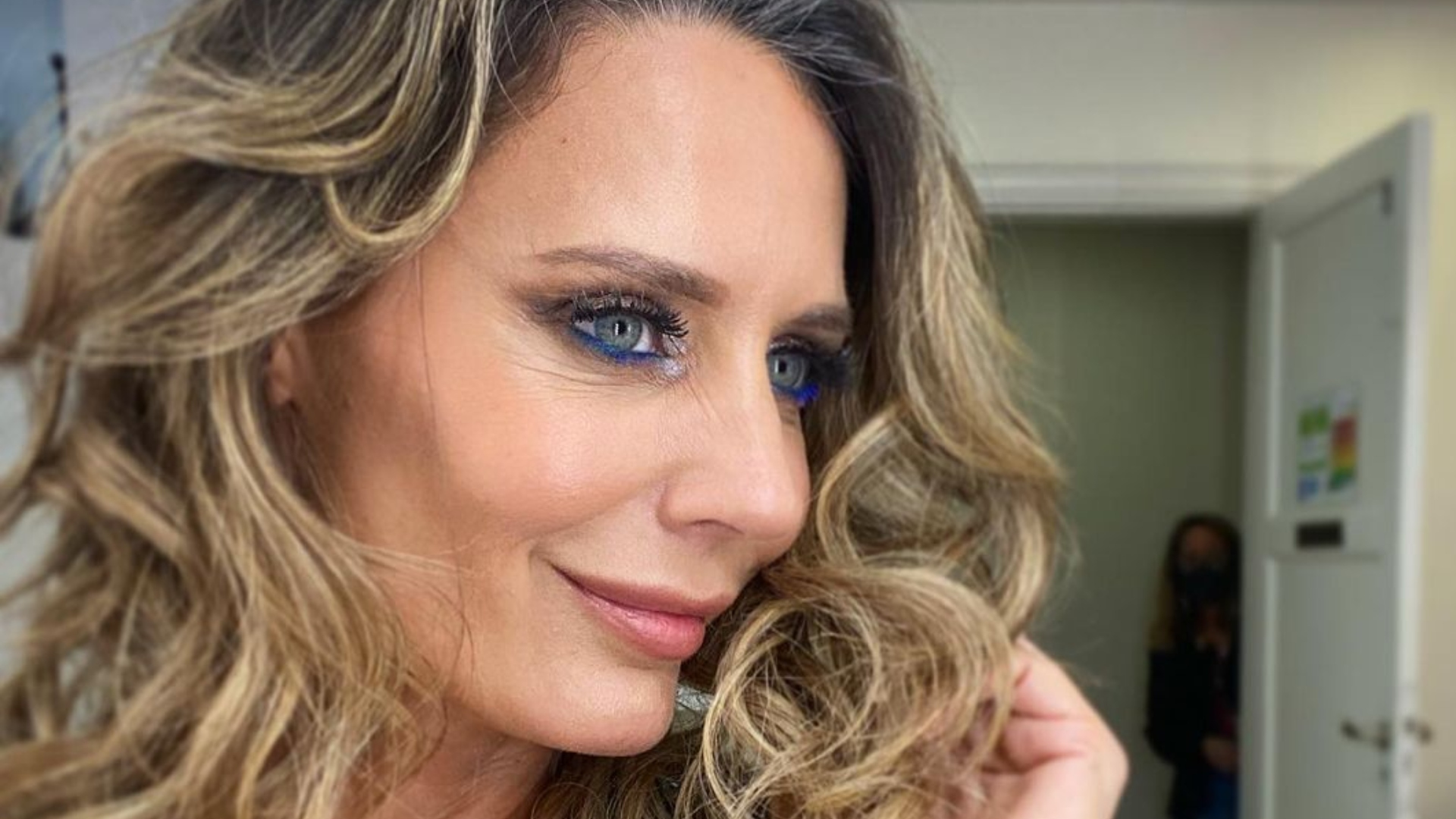 After it emerged that Alejandro Marengo, Rocío Marengo’s brother, was arrested for the alleged theft of a plane, the model came out to defend her brother and assures that he is innocent.

Marengo made a post on his social networks supporting Alejandro. “I don’t know a better guy and friend than my brother. I could tell you a thousand hours about him. I admire him and love him madly. If they know him, they would like to have him around. I am proud of him”, expressed the model.

The former MasterChef participant assured that she understands that the news comes out in the media because “it has beautiful condiments”, however, she expressed “I am sorry that they dirty a worker! The plane is not stolen! (…) there are no bad people here”.

Also read: Chris Evans winked at Shakira when asked about a possible romance with the Colombian

“Obviously it’s his theme, but since they name me and we have nothing to hide, I have something to say,” the model concluded.