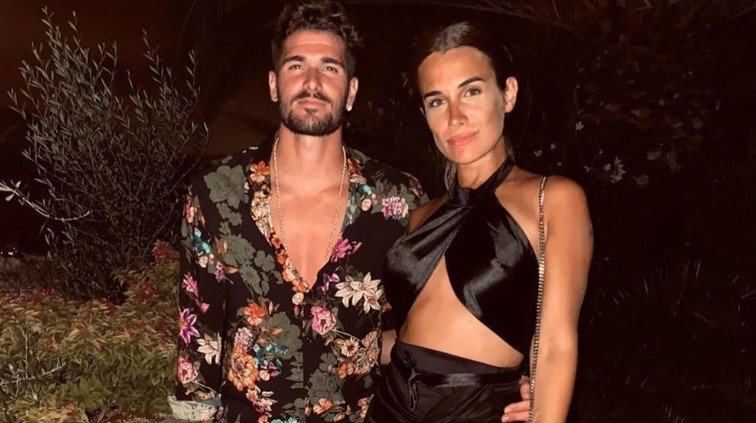 The soccer player of the Argentine National Team Rodrigo De Paul and his ex-wife, Camila Homs, released an important statement this Sunday after their controversial separation.

They both chose their Instagram accounts to do it. In it, both the boyfriend of the singer Tini Stoessel and the model made it clear that they reached an economic agreement for the good of their two children.

“We want to tell you that by joint decision, for reasons other than speculation and for the well-being of our children, we decided to put an end to the pending issues and be able to walk a path of mutual agreement,” they began.

And then they continued: “Our priority will always be to protect our children, for this reason we ask you to respect us and our families. We thank those who handled the issue in the best way.”

De Paul and Homs’ estrangement was the center of attention on many television shows reporting on show business. Both, with crossed versions, installed the support and visitation regime of their children, Francesca and Bautista, as the main problem.

At the same time, the soccer player began a new romance that linked him with the Argentine singer Tini Stoessel.

Now, with the conflict apparently settled, each one will take their respective course and they will raise their children in peace.