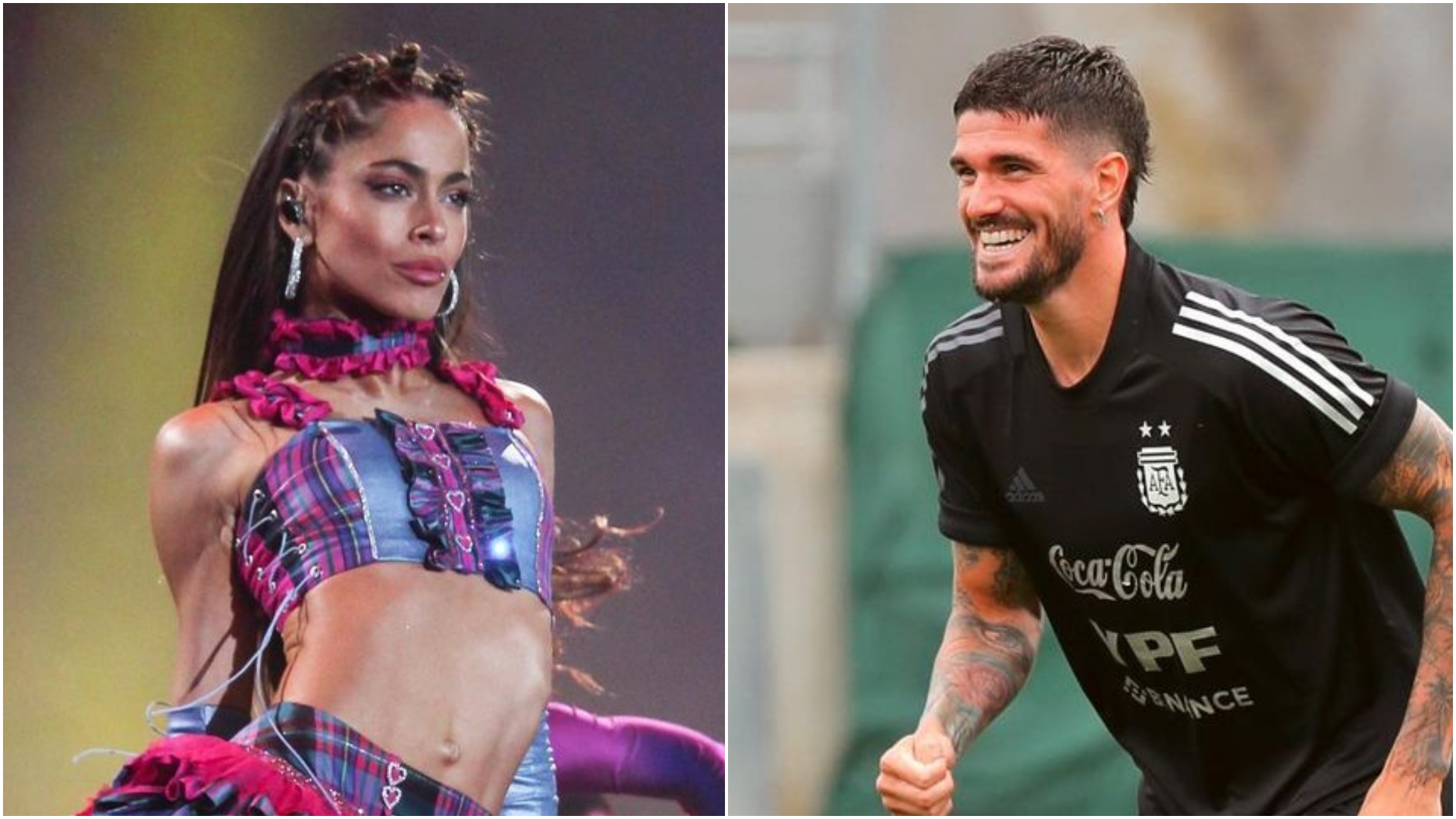 Soccer player Rodrigo De Paul did not want to miss Tini Stoessel’s show and accompanied her during a recital that the artist gave in the province of Mendoza. There he was photographed by several fans of Tini when she was a few meters from the stage.

The scoop that both were traveling together to Mendoza was given by panelist Estefi Bernardi, who posted a photograph on her Instagram story where they can both be seen getting off a combi along with the phrase “” Heading to Mendoza, to the show of Tini. Both together”

During the show both exchanged glances and smiles throughout the night. Even Tini was encouraged to dedicate a small verse of hers while she pointed it out and she kneels at the edge of the stage to sing it to her, in front of thousands of her fans.

What did the song that Tini dedicated to De Paul say?