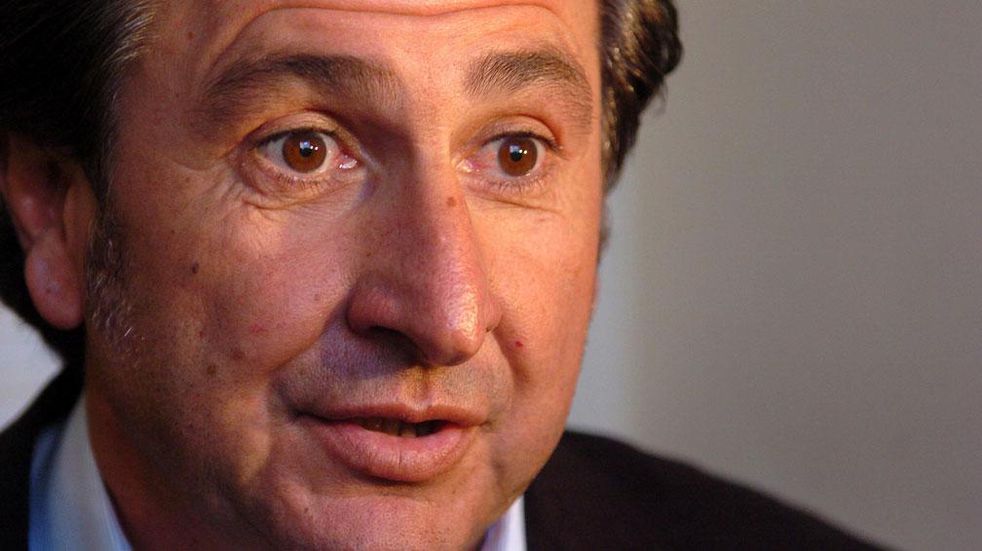 A key day in the trial for the femicide of Nora Dalmasso takes place this Tuesday 24 in the courts of Río Cuarto. Among the more than 300 witnesses scheduled for the oral and public trial, one of the most anticipated is that of “El Francés” Miguel Rohrer, accused of being a suspect by those around the widower Marcelo Macarrón, the only defendant in the case.

The former close friend of the family was summoned for this Tuesday, in a day of testimonials that began at 9. In a section of his statement, he said that “Marcelo (Macarrón) always wanted to appear; he always wanted to be the typical ‘Figuretti’ that’s why he used to say that he was a friend of mine, to appear”. At the same time, he treated Facundo Macarrón as a “liar.”

Meanwhile, the widower Marcelo Macarrón continues to be hospitalized after suffering heart disease on Monday. For this reason, he will not be face to face with those around him who he accuses of instigating the femicide. In fact, when the trial began on March 14, Facundo and Valentina Macarrón had anticipated before the press that in their testimony they would provide evidence against Rohrer, whom they described as “a businessman friend of the family” and “suspect of the crime.” . The children of the Dalmasso-Macarrón couple pointed out at that time that during the investigation they provided evidence and that in the investigation these elements “were never investigated.”