Rosalía will give a show in Argentina • Channel C 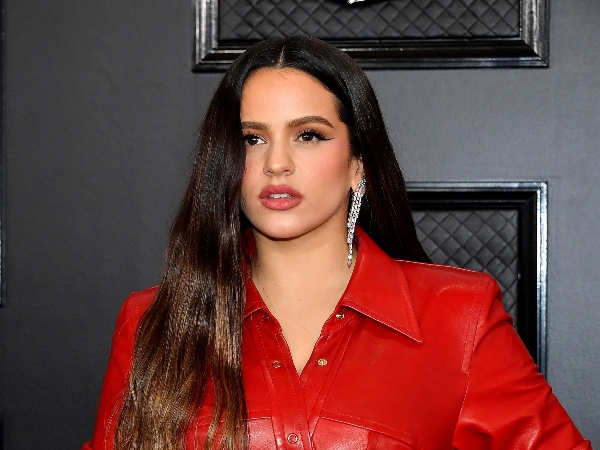 The Spanish singer Rosalía announced today the dates of her show Mami World Tour, where he anticipated that he will play his music in the city of Buenos Aires on August 25. It is the second time that she will come to the country after her presentation at Lollapalooza 2019.

The tour will start in July and will give 46 concerts in 15 countries before the end of the year. It will start in Almería, Spain, and then continue in Barcelona, ​​Madrid, Mexico City, São Paulo, Santiago de Chile, Argentina, New York, Toronto, Chicago, Los Angeles, Miami, Milan, Amsterdam and London, among other cities. It will end at the Accor Arena in France, on December 18.

Tickets will go on sale on April 22 on the stadium website: https://www.movistararena.com.ar/.