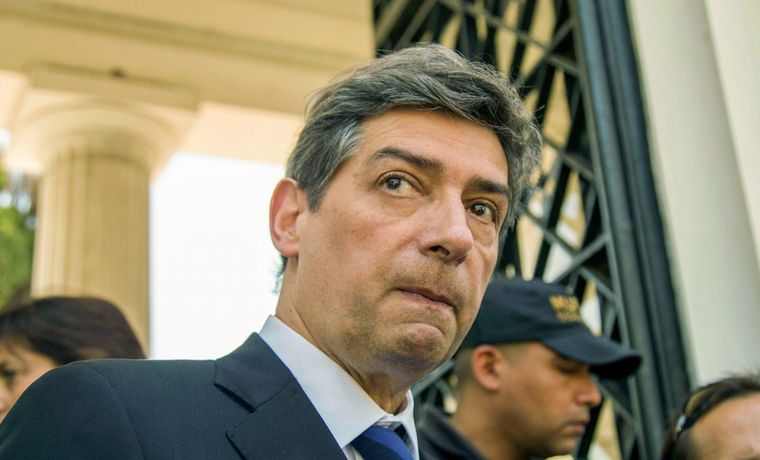 A politically turbulent Monday: despite the disapproval of Vice President Cristina Fernández de Kirchner, the Supreme Court confirmed that the Council of the Magistracy will function in accordance with the ruling issued last December that establishes a composition of 20 members, although it does not have all of those appointed. The quorum will be 12 people.

The Court thus allowed the entry of Horacio Rosatti as the new president of the Council, based on a ruling by a federal judge in Paraná that prohibited Congress from appointing a senator and a deputy as advisors. The ruling states: “As of the issuance of this decision, the Council of the Judiciary of the Nation must continue to function immediately and fully in accordance with the guidelines established by the Court in its final judgment of December 16, 2021, so that it will be presided over by the President of the Supreme Court of Justice of the Nation”.

In addition, the Court issued the order that the new representatives who have been elected or appointed by their respective estates be sworn in and assume their positions. It was also established that the commissions must be formed as established in art. 12 of Law 24,937 (text according to Law 24,939).

The highest court required the Council of the Judiciary to immediately remit the titles of the new directors who have been elected or appointed to date by their respective estates, arranging what is necessary so that the President of the Court receives from the new directors the oath of law.