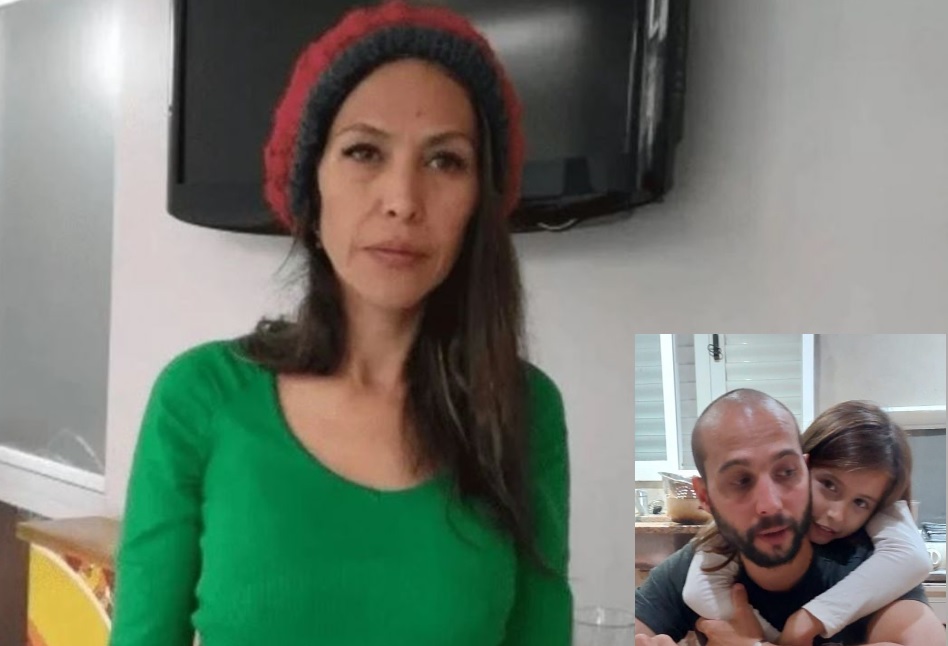 The prosecutor Marianela Luna decided to release Gonzalo Koller (35) who remained in detention after being found with the daughter he has in common with the singer Roxana Carabajal in Rosario. Although without charge, Koller remained detained in a dependency of the Criminal Investigation Agency (AIC).

The lawyer maintained: “We issued an arrest warrant because he mainly fled. Now he is being evaluated by a psychologist who shows different episodes and concludes that he is not fit to testify.” She pointed out that the defendant “was apologizing, he says he doesn’t know what happened to him.”

For her part, when questioned, the 9-year-old girl “took it naturally, for her she was going through different normal situations with her father. She said they were at the mall, she bought him toys, “said the judicial official.

In this note: Roxana Carabajal’s daughter was found in Rosario, she was with her father