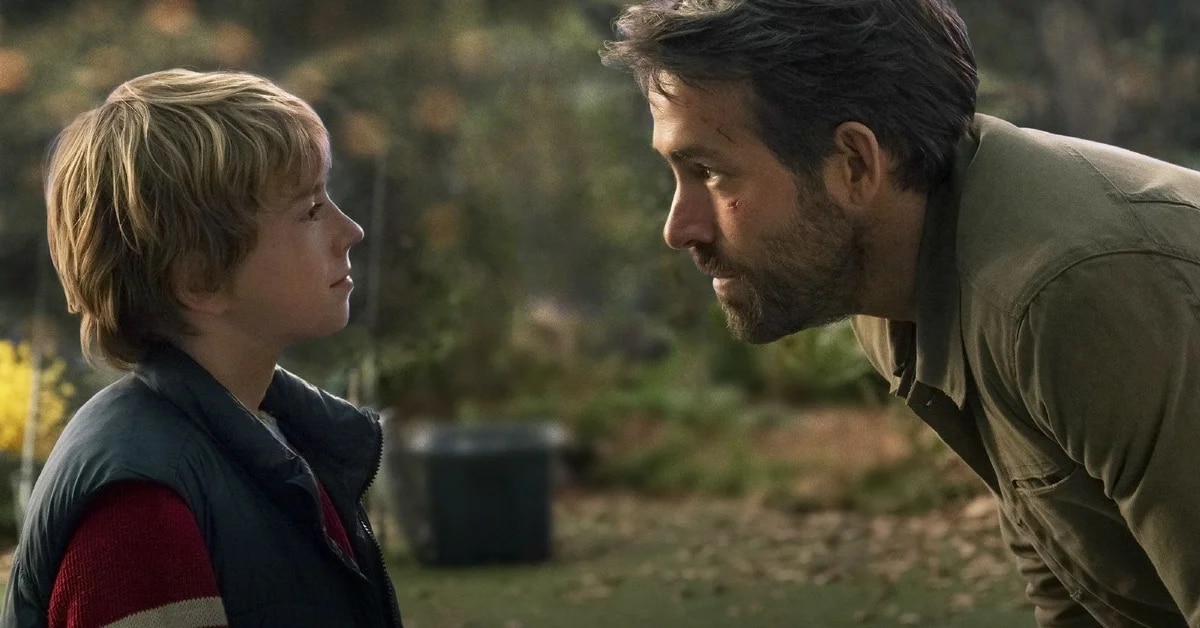 Reynolds, married to actress Blake Lively in 2012, is recognized for being the protagonist of Deadpool, Green Lantern (Green Lantern) and Definitely, maybe (Definitely, maybe), among others, which demonstrate the versatility of the actor to perform different types of roles.

Its latest theatrical release, ranks first in the most popular English-language films in the first 28 days. “The Adam Project” directed by Shawn Levy, who in turn holds the record for being the only producer and director with a program on the most popular English television list, the renowned series “Stranger Things”. Also acting in this film are Mark Ruffalo, Jennifer Garner and Zoe Saldaña. The film tells about a crash landing in 2022, Adam Reed, fighter pilot and time traveler, teams up with himself when he was 12 years old to save the future.

The other two films that he starred in and have allowed him to reach this record are Red Alert (Red Notice, 2021), in which he is accompanied by Dawyne Johnson and Gal Gadot, it leads the ranking of the most viewed in the history of the platform with 364 million viewing hours. And Escuadrón 6 (6 Underground, 2019), which ranks 9th with 205.5 million hours and has once again become a trend by ranking among the most viewed on the streaming service, despite the criticism it received two years ago. at its premiere.

Until the premiere of The Adam Project, there was another Hollywood star who shared this achievement with Reynolds, and it is Sandra Bullock who has two Netflix original movies in the top 10: Bird Box and Unforgivable (The Unforgivable).

Netflix’s top 10, presented this week, is as follows: