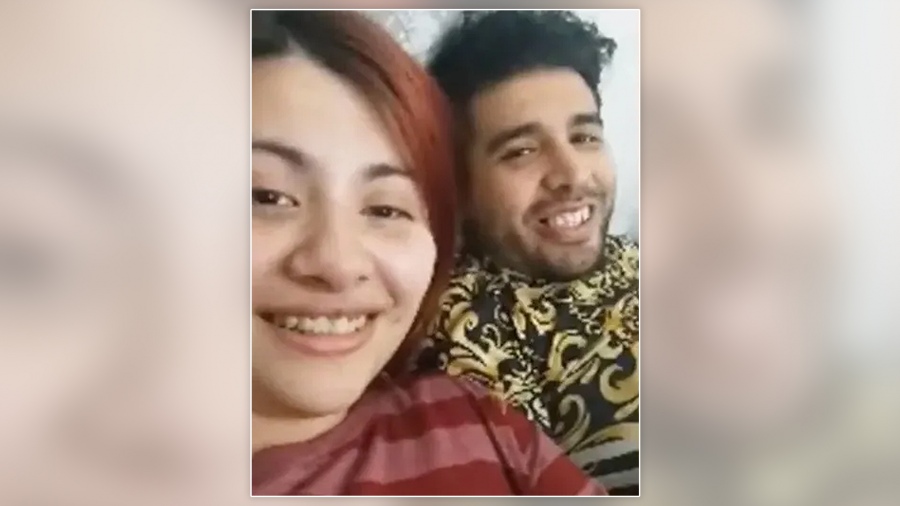 Brenda Uliarte, Fernando Sabag Montial’s girlfriend, concluded her investigative statement last night before the court that is carrying out the investigation into the attempted murder of Vice President Cristina Fernández de Kirchner. The woman denied her participation in the event, according to judicial sources.

Meanwhile, Sabag Montiel, accused of firing a weapon against the vice president last Thursday night, again refused to testify, after being called by Judge María Eugenia Capuchetti to expand his preliminary statement in the courts of Comodoro Py. The accused refused to give a statement but said that his partner, Brenda, had nothing to do with the events.

Both were transferred in the afternoon from their places of detention by the Airport Security Police (PSA), under the custody of the Argentine Federal Police (PFA) to the federal courts, where the official defenders have offices.

The 23-year-old girl was transferred to the federal courts of Comodoro Py from the Federal Police headquarters, in the Villa Lugano neighborhood, where she answered only the defense attorney’s questions and refused to answer questions from the court and the prosecution.

Uliarte is being investigated for attempted murder, a fact about which her defense attorney asked at least six questions and at all times she denied her participation. In addition, she claimed to have no knowledge that Sabag Montiel was capable of doing what she did.

By denying participation in the event, Uliarte also denied having been part of the planning of the attack.