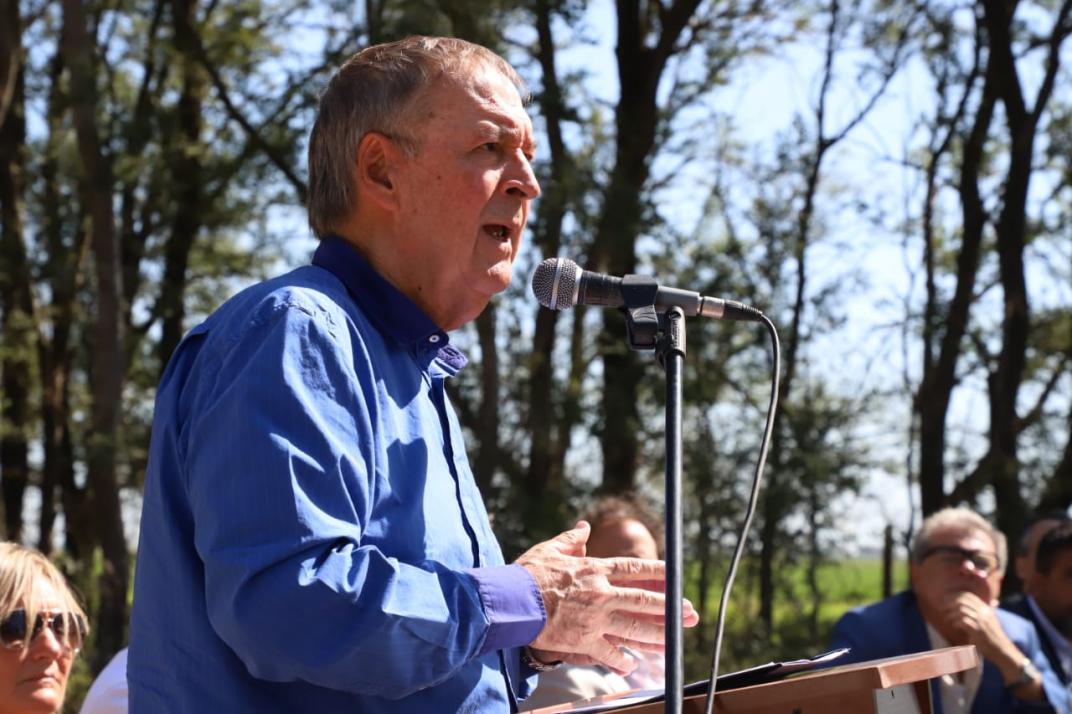 Córdoba and Santa Fe spoke out against the rise in withholdings on soybean flour and oil ordered by the national government, as part of the measures of the so-called “war against inflation”, and announced measures to mitigate its effect. in the producers.

The Cordovan governor, Juan Schiaretti, expressed his rejection of the increase in withholdings for the aforementioned by-products and assured that “it is another poke in the pockets of the people of Cordoba,” pointing out that “it is a tax on production that does not exist in any Place of the world”.

In that sense, he remarked that “withholdings take thousands and billions of pesos from us every year” and specified that “last year, the National Treasury took $270,000 million, that is, they have been reaching into our pockets for more than 15 years old”.

Seeking to assist provincial producers, Schiaretti announced measures to benefit the sector. On the one hand, he reinforced the $300 million incentive program for 470 producers from seven provincial departments to adopt Good Agricultural Practices and for Road Consortiums.

On the other hand, through the Minister of Agriculture, Sergio Busso, and the president of the Banco de Córdoba, Daniel Tillard, the credit line of the Argentine Livestock Plan (Plan GanAr) was launched for $3,000 million, aimed at livestock producers, dairy farmers, agricultural cooperatives and refrigerators.

This initiative involves financing investment projects, acquisition of capital goods and working capital with a 9% subsidy in rates charged to the National Productive Development Fund and the Provincial Government.

The government of Omar Perotti, for its part, maintained “The suspension of soybean meal and oil exports will stop the income of the foreign currency that the country needs. Care must be taken with incentivizing deindustrialization. What we need is to add value, generate jobs and achieve investments”.

I reiterate my rejection of the increase in withholdings on soybean meal and oil, ordered by the National Government.
It is another poke in the pockets of the Cordovans. It is a tax on production that does not exist anywhere in the world.