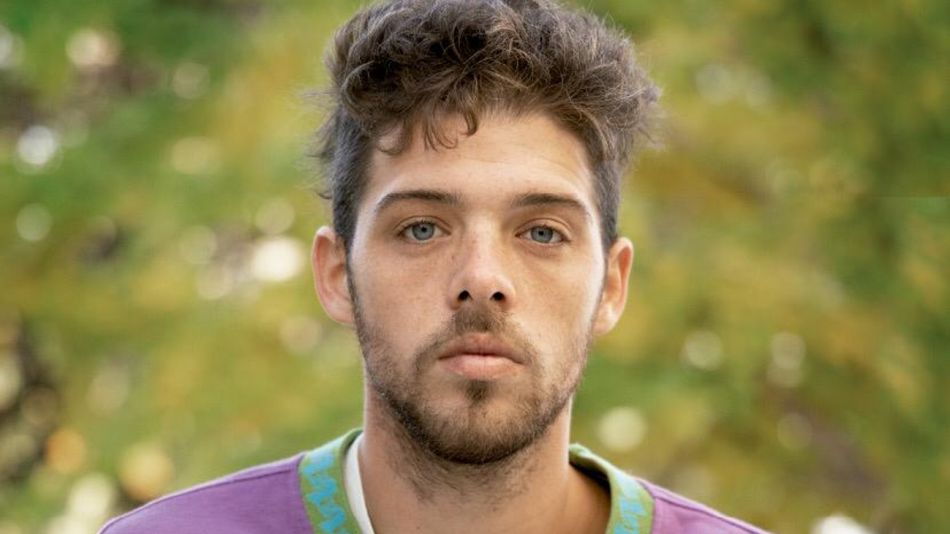 The influencer Santi Maratea was very moved through his Instagram stories when he learned about the accident suffered by two Argentines who are in Mexico. “Terrible friend, terrible situation,” he said after seeing the video circulating on the networks where you can see the exact moment they were run over.

Immediately, he asked the relatives or friends of the young people to contact him so that he could help them. “They are both quite serious and they have to return to Argentina. I understood that they need 17 million pesos, I don’t know if it is for an operation or to return to Argentina. Family and friends, can you contact me? ”, He expressed in one of his videos.

Later, he uploaded other stories explaining the situation of the boys, and asked his followers to contribute to the cause so that Argentines can return to the country on a health flight to undergo surgery and continue their recovery in the country.

Two young people from Bahía Blanca, Luz Arias and Darian Stacco, suffered an accident when they were run over by a patrol in Mexico. Luz suffered the amputation of one leg and has a fractured wrist, while Darian is on a respirator and has broken limbs, jaw, spine and hip, and also has a perforation in one of his lungs, so it must be operated.

At the time of the accident, both young people were transferred to a private sanatorium, but since they did not have medical insurance, they contracted a debt of 100 thousand dollars. From the institution they explained that until the debt is paid, Argentines cannot leave the country.

However, they give them the possibility of paying a lower amount, enabling them to leave the sanatorium.

As for the situation of the policemen who were driving the patrol car, there is still no news. Mercedes Paz, Darian’s mother, pointed out in a post through social networks that both her 28-year-old son and her friend “were run over by a police patrol that was going to an emergency room without the turrets on and with excessive speed ”.