Schiaretti and Llaryora, among the leaders with the best image in the country • Channel C 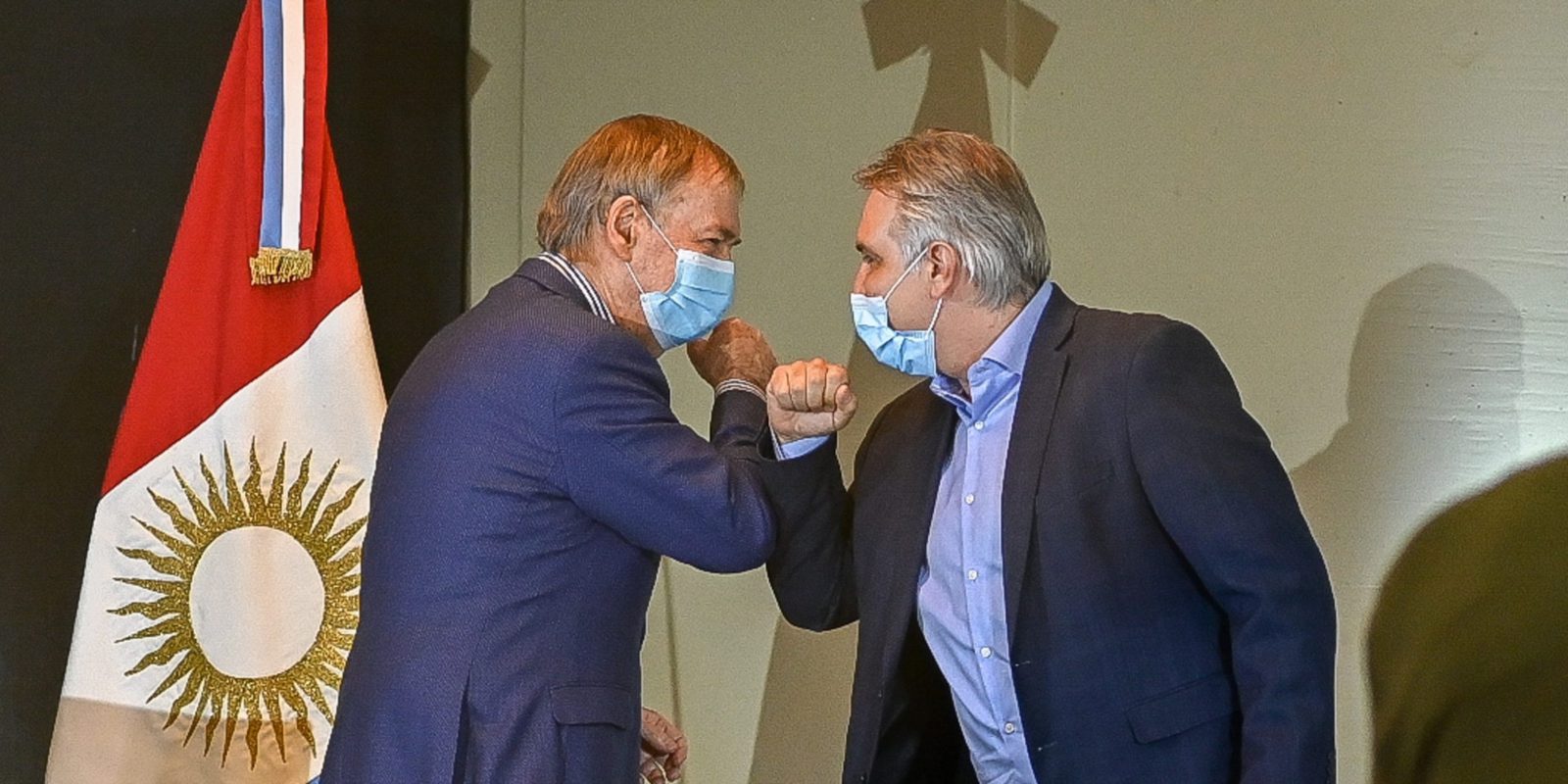 Since May 2020, the CB Public Opinion Consultant has released a ranking where it positions the country’s governors and mayors according to the support they receive in their respective provinces or cities. In the latest poll released by the organization, the official leaders fell with respect to the provincials and opponents of the National Government.

The survey carried out by the consultant, conducted by Cristian Buttié, included a survey of 600 to 1,020 average cases per province, with +/- 3.8% margin of error. The ranking, the result of this survey, orders the provincial and municipal leaders according to the positive image of the citizens they govern.

In relation to the governors, Juan Schiaretti was among the 10 officials with the best position. The Cordovan president is in sixth place, with a 67.3% positive image and 29.9% negative.

The first 5 positions are occupied by

For their part, among the governors who ranked worst are:

Regarding the ranking of mayors, the consultant took the leaders of capital cities of the provinces, and in some cases, other large cities in the country. Again in this case, Córdoba takes a good position from the hand of the mayor Martin Llaryora. The head of the municipal Executive was in the number two place, with a positive image of 63.8% and a negative of 28.5%.