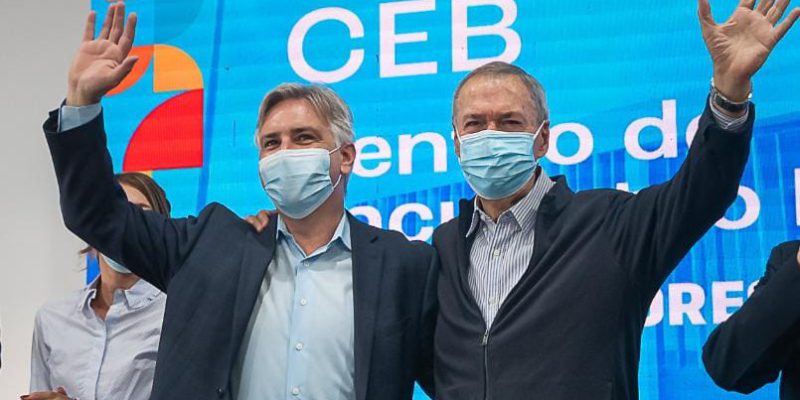 The CB Public Opinion Consultant provided data on the leaders at the head of each province. Almost 17,000 people over the age of 16 of both sexes participated in the sample, carried out in the 23 provinces and the City of Buenos Aires between May 5 and 6.

The first post is headed by the governor of Córdoba Juan Schiaretti with a 70.1% positive image; followed by Gerardo Morales, from Jujuy, with 69.9%; Horacio Rodríguez Larreta, from the City of Buenos Aires, with 68.7%; and Rodolfo Suárez, from Mendoza, with 68.6%

At the other extreme are Axel Kicillof, from the province of Buenos Aires, with 43.1%; and Alicia Kirchner, from Santa Cruz, with 44%.

On the other hand, in the throes of the 2023 elections, the consultant also decided to ask Argentines for their opinion on the main mayors at the federal level. The list was also headed by another Cordovan, Mayor Martin LLaryora with a total of 68.9% of positive votes in his favor.