Schiaretti asked that Argentina “not have a privileged region” • Channel C 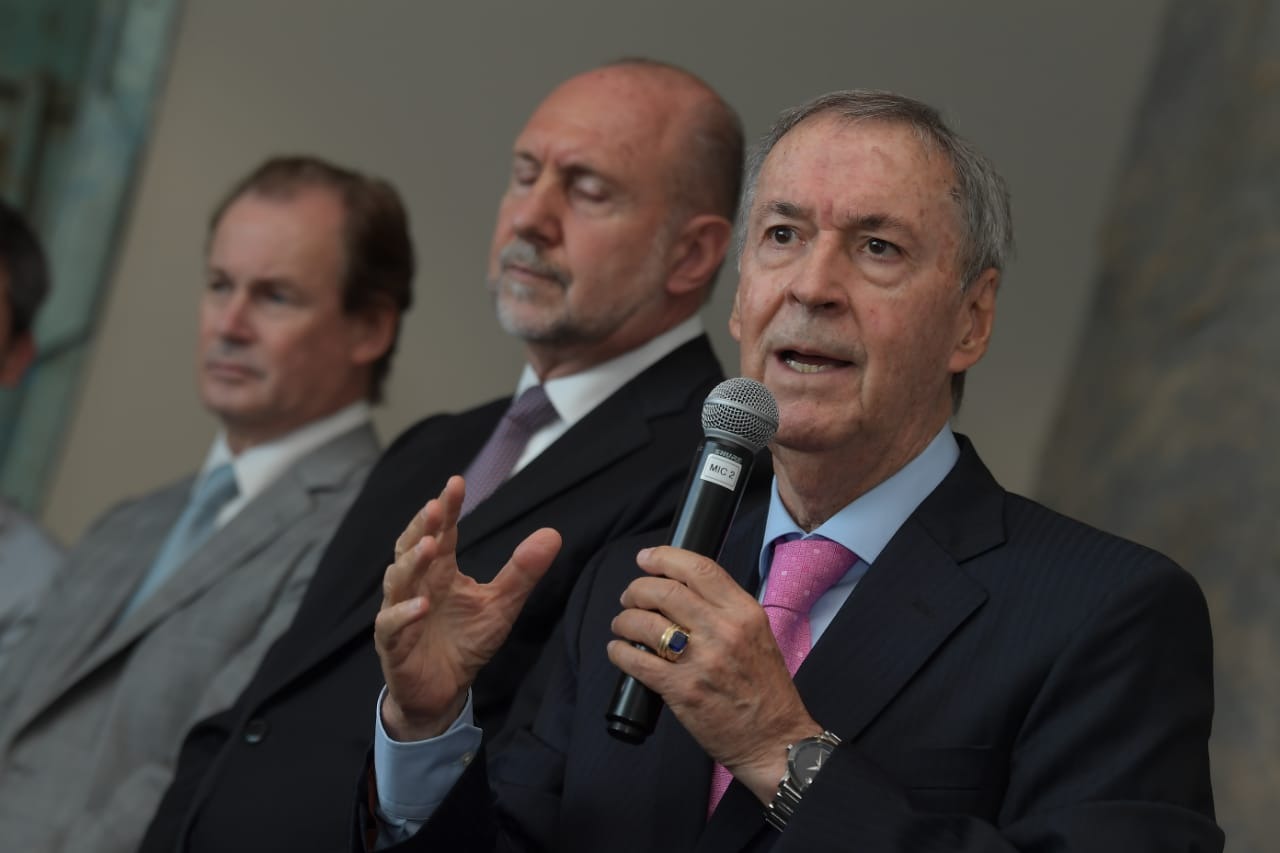 This Monday, Schiaretti met in Rosario with his peers from Santa Fe, Omar Perotti and from Entre Ríos, Gustavo Bordet. In the meeting, the Cordovan took office as president of the Central Region and claimed: “We must work so that Argentina does not have a privileged region.

The Central Region is a sub-national territorial integration block, made up of the provinces of Córdoba, Entre Ríos and Santa Fe, whose purpose is to promote economic and social development, human development, health, education, science, the knowledge and culture of our peoples.

“The natural thing is that the subsidies are distributed with objective parameters, that would be advancing on the path of federalism,” said Schiaretti. Immediately, he maintained that this “is not speaking against the inhabitants” of the Buenos Aires metropolitan area (Amba), but simply to balance how resources and responsibilities are distributed.

These types of statements are made within the framework of a distance from the political-economic perspective with the National Executive, which was marked by both Schiaretti and Perotti in recent weeks with respect to the increase in withholdings on the export of oil and flour. soy.