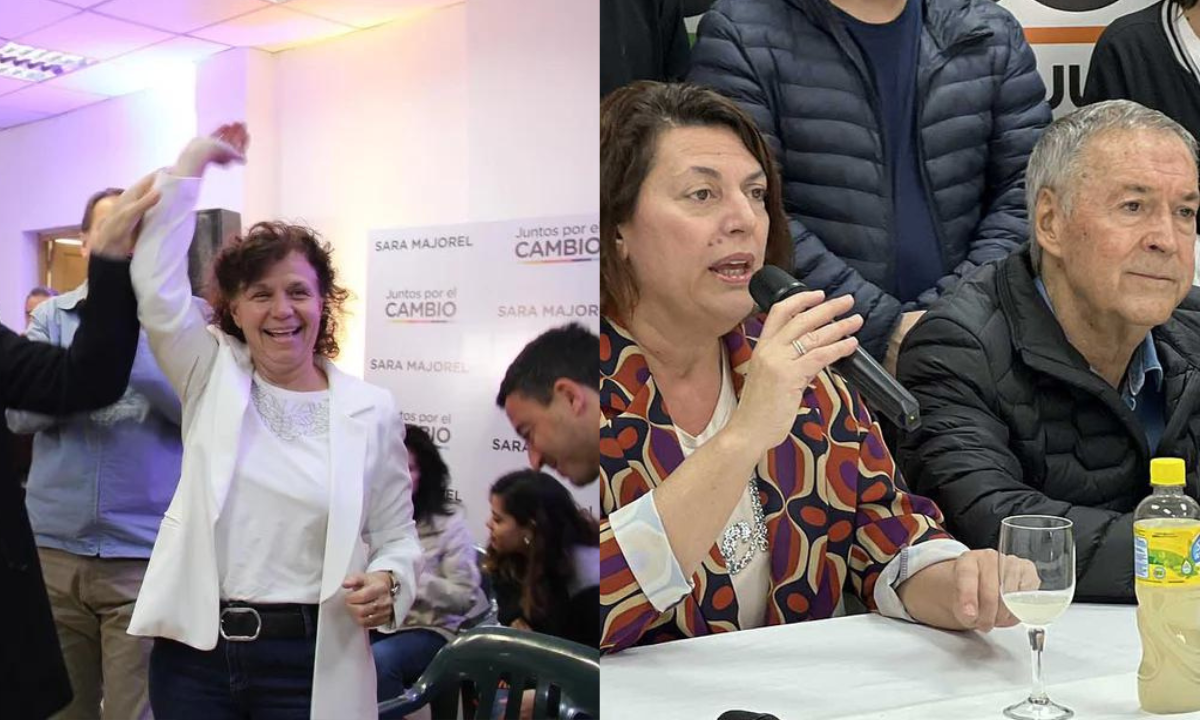 This Sunday elections were held in the town of Marcos Juárez and the first data indicates that the winner is Sara Majorel, candidate for Together for Change. With more than 50 percent of the tables counted, Majorel obtained a wide advantage over Verónica Crescente and the other candidates.

In this framework, the governor of the province, Juan Schiaretti, sent a message to the opposition candidate and congratulated her on the victory obtained in these elections. “I congratulate @saramajorel, for his victory as mayor-elect of Marcos Juárez, as well as @VeroCrescente and his team for their performance. The city of Marcos Juárez has experienced a true celebration of democracy,” Schiaretti wrote in his Twitter account. Twitter.

And he added: “The neighbors of the town can be certain that, just as we have been doing with the 427 municipalities and communes of our Córdoba, we will continue working together with @lamunimj for the progress of this beloved city in the southeastern province.”

Meanwhile, the city’s mayor, Martin Llaryora, assured that the city of Marcos Juárez experienced a great democratic day, in which all citizens participated and expressed themselves at the polls. “Every time the people choose, Argentine democracy is consolidated and strengthened,” he said. In addition, he took the opportunity to congratulate both candidates for their campaign: “I want to congratulate both candidates, @VeroCrescente and @saramajorel, and each political space for carrying out an electoral process with absolute normality and with a large number of neighbors who expressed their vote, a right and duty of citizens”.