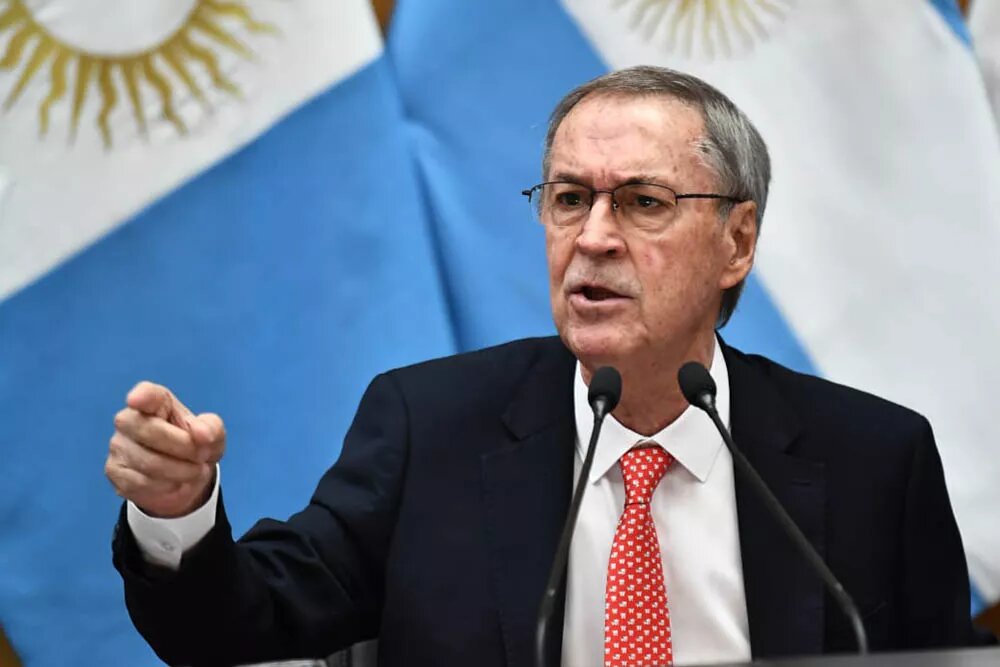 Governor Juan Schiaretti expressed his rejection of the temporary suspension of the 2% differential on soybean meal and oil export duties of decree 790/2020, which, according to the Minister of Agriculture, Livestock and Fisheries of the Nation, Julián Domínguez , “they will make them return to 33%, a percentage that the companies already discount from the producer.”

“It’s another poke in the pockets of the people of Cordoba. It’s a tax on production that doesn’t exist anywhere in the world,” said the local president, through his Twitter account.

In addition, Schiaretti ratified his claim for the “gradual” elimination of export withholdings “until they reach zero.” In this framework, he also argued that this should “go on account of the Income Tax of the producers, while its elimination takes place.”