“Schiaretti does not have a national position” • Channel C 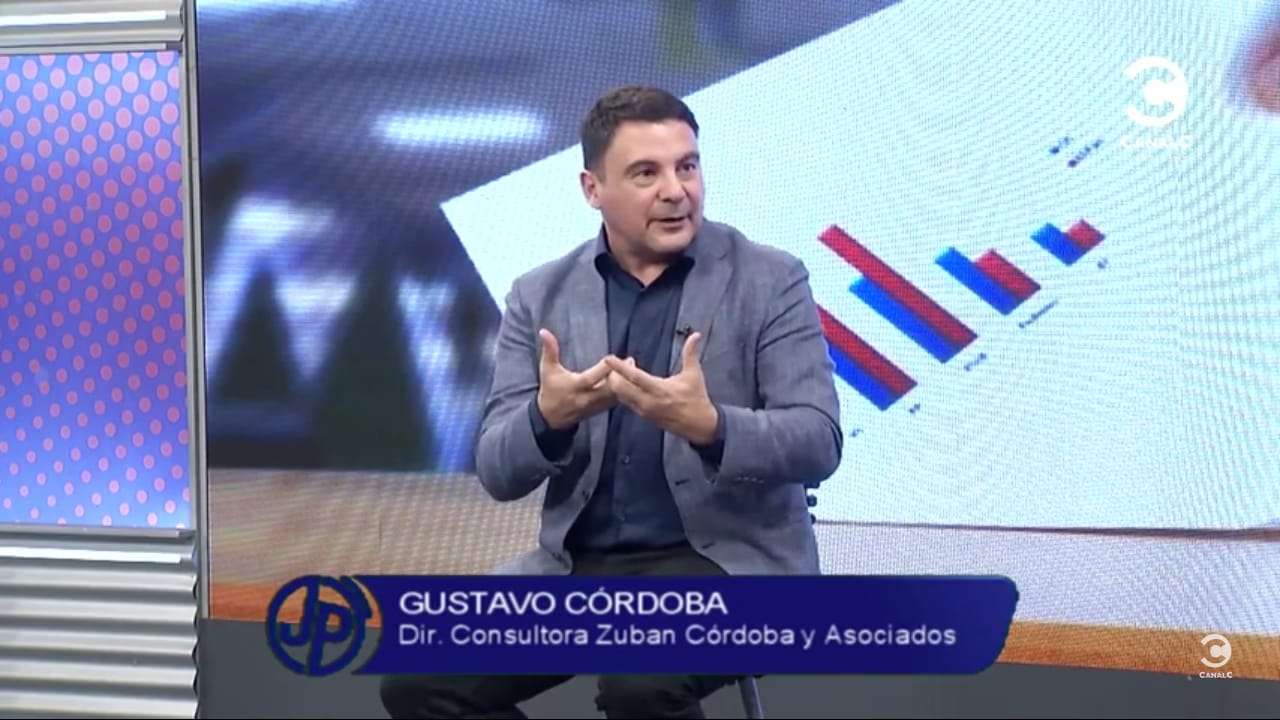 This Wednesday the governor of Córdoba, Juan Schiaretti, did not rule out the nomination as a candidate for president in 2023.

“I am working together with other leaders who think the same and then we will see what it leads to,” Schiaretti said regarding his candidacy at a press conference this afternoon.

In political day Gustavo Córdoba, director of the Consulting firm Zuban Córdoba y Asociados, was asked about the possibility of the Governor becoming the next national president.

“That’s like the Oncativo salami, the peperina. A regional product, guys. Schiaretti doesn’t even have a national position,” said the head of this agency specializing in analyzing the image of politicians.

“He is an absolutely respected leader, one of the best. The problem is that you Cordovans believe that there is nothing between you and the hills and the truth is that there is a country beyond the hills,” Córdoba said.

He then remarked that although the political capacity of the governor of Córdoba is indisputable, a job that implies marking a presence on the political discussion agenda in Argentina is necessary to reach the presidency. At this moment “Schiaretti has very discreet numbers”, he closed