Schiaretti hinted at a possible presidential candidacy for 2023 • Canal C 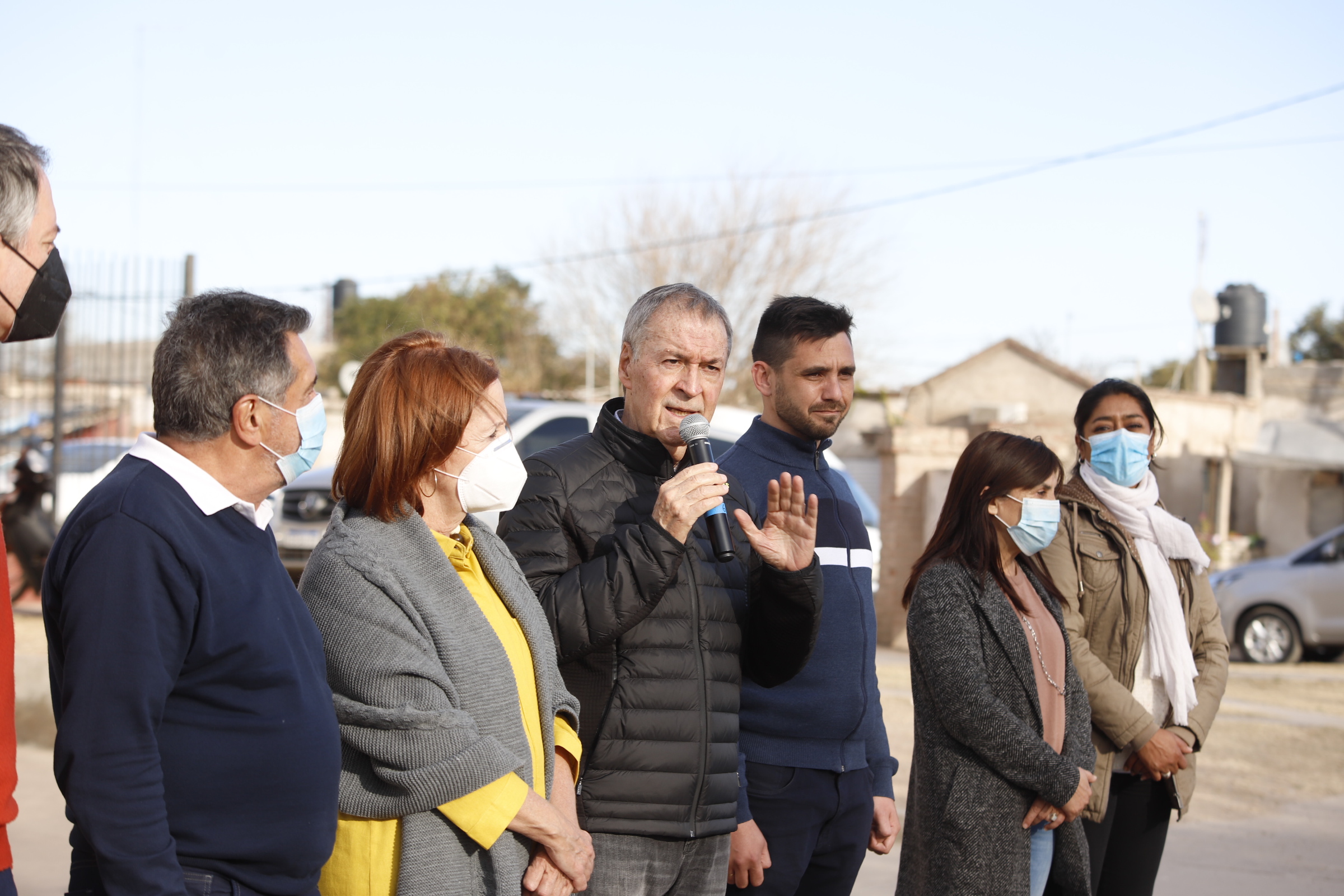 The governor of Córdoba, Juan Schiaretti, yesterday authorized the paving of 20 blocks of pavement on Gaucho Rivero street, in the city of Malvinas Argentinas, department of Colón. In addition, he announced new works accompanied by the national senator Alejandra Vigo.

After giving his speech, the governor spoke with the local media outlet Cadena 3 and stated, “I worry about the situation of Argentine families because inflation is rampant and people don’t have enough money. I hope that the national government can get the measure right and leave this behind.”

In the same interview, the president declared that the crack and the fight between national opposition politicians “has put us in a labyrinth and the only way out of the labyrinth is from the top. For this reason, I believe that a new expression must be created that contemplates the sensible and rational sectors that want work as the axis to overcome the crisis.” “I am working together with other leaders who think the same and then we will see what it leads to,” Schiaretti closed and left the door open to speculation about a possible candidacy for the Presidency 2023.

A town as important as #MalvinasArgentinas It should have the passage of the bus on paved streets, which is essential for the dignity, comfort and tranquility of families. For this reason, we built 2,500 meters of asphalt with an investment of $120 million. #We make pic.twitter.com/PXuj6FDEnM