Schiaretti, Morales, Monzó and Randazzo together at a dinner • Channel C 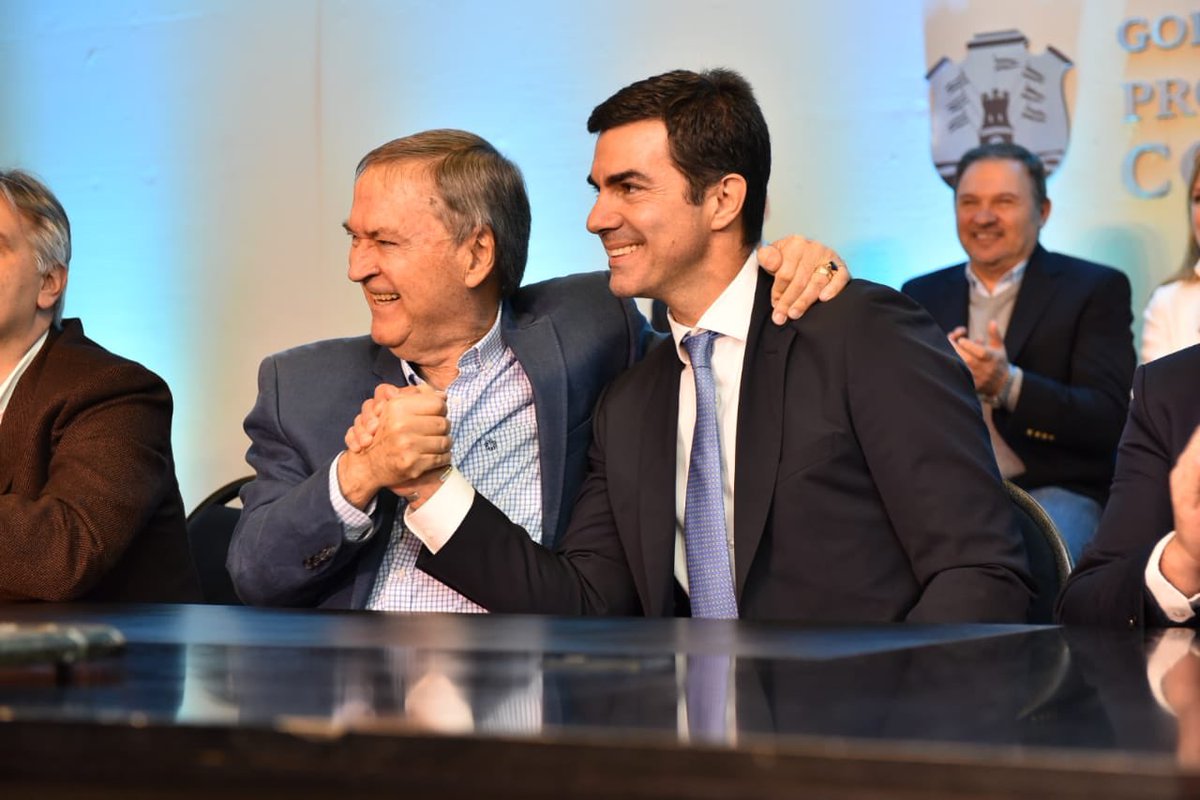 Governor Juan Schiaretti met with referents of the Peronist opposition, radical and other origins in a surprising way, to share a dinner and discuss “anti-rift” positions and possible political strategies. The meeting took place in the Buenos Aires town of San Isidro, in the house of the former governor of Salta Juan Manuel Urtubey.

There were, in addition to the host and the Cordovan governor, the provincial president of Jujuy, Gerardo Morales, the national deputies Florencio Randazzo, Graciela Camaño, Rogelio Frigerio, Emilio Monzó, the radical Ángel Rozas, and the mayor of Rosario, Pablo Javkin.

Sources close to the attendees, the axis of the dinner was to be able to talk about the situation in the country at a table with other leaders who consider themselves outside the crack. The participants agreed that Argentina needs to build consensus to move forward in the midst of the economic crisis it is going through.

Although they clarified that it is far from being an eventual electoral setup, the meeting sends a strong message to the hardest sectors of the opposition, who reject any type of dialogue with the ruling party and other spaces.

Roast last night at Urtubey’s house in San Isidro armed by Gerardo Morales and Juan Schiaretti
Schiaretti, Florencio Randazzo, Graciela Camaño, Rogelio Frigerio, Emilio Monzó, Ángel Rozas, Morales and Pablo Javkin were present. They want to stop the crack and agreed to get back together