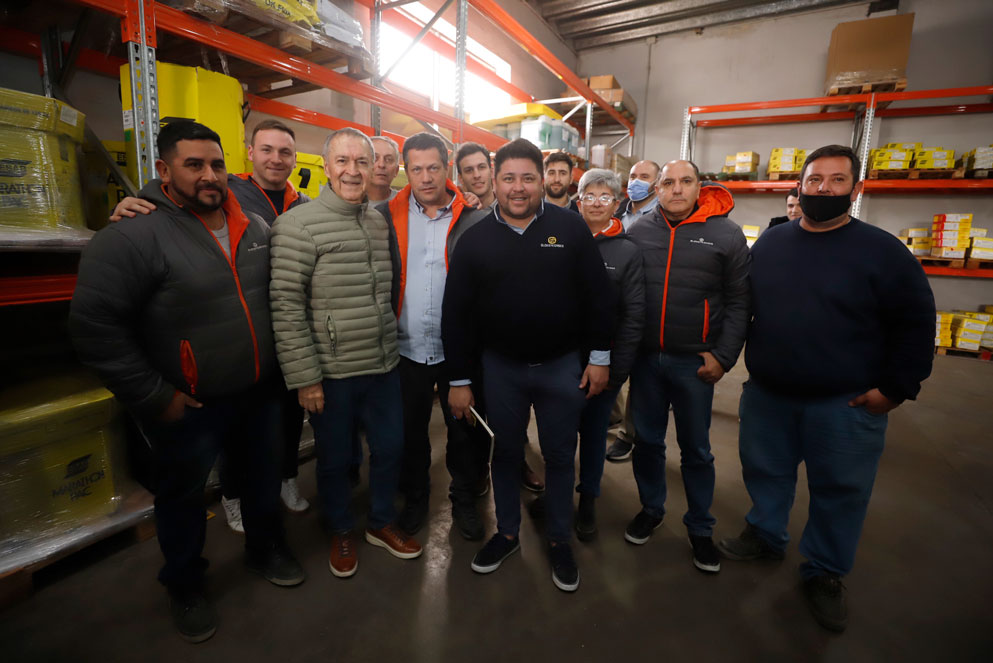 This Wednesday, the Governor of Córdoba, Juan Schiaretti, presented in Marcos Juárez the Technological Scientific Pole project of this city in the southeast of the province. It is an initiative promoted by the local private business sector, through a promoter entity, which has the support of the Province.

“We are setting up this Scientific and Technological Pole in the Industrial Park, because the knowledge economy is going to complement all the productive activities and it is going to cross them transversally. For this, there is no doubt that in Córdoba we have the capital and human talent”said the governor.

The Pole will be located within the Marcos Juárez Industrial Park (Avenida Jorge Loinas, route 9), on a 1,500-square-meter plot of land that the Municipality ceded to the promoter.

The project will be financed by the promoting entity that will allocate 20 million pesos for the construction of the building, and the Province will contribute 35 million pesos to complete the work.

It should be noted that in addition to being in charge of the construction, the promoting entity will be in charge of monitoring and managing the work. Likewise, it will create the corresponding regulations to determine the operation of the Pole.