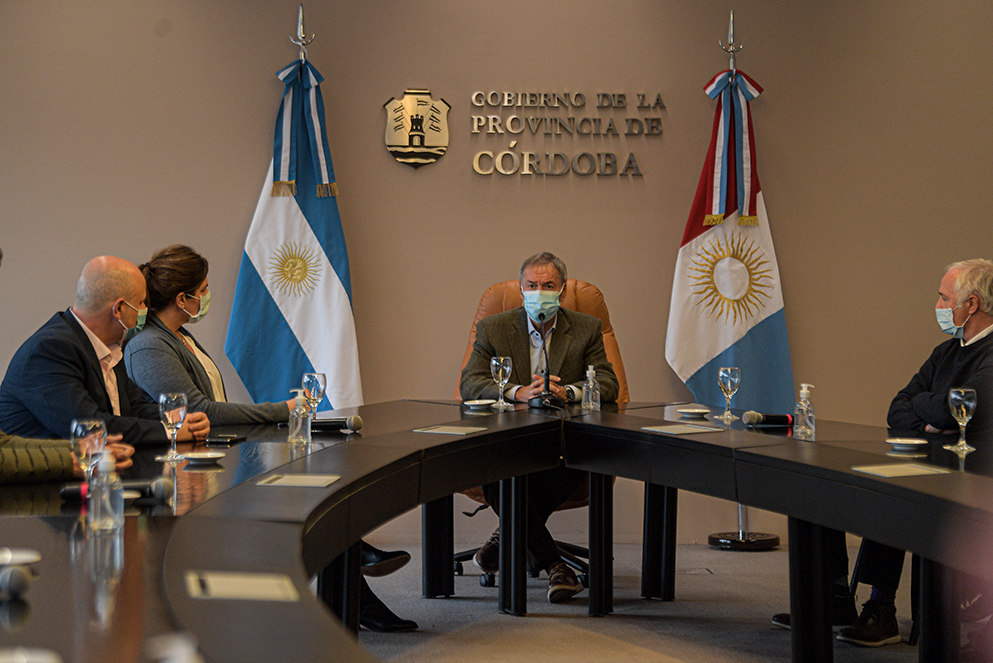 This Thursday Schiaretti; together with the Minister of Science and Technology, Pablo De Chiara; received representatives of Generation for a Better Argentina (GAM) at the Bicentennial Civic Center. It is a group of businessmen who are committed to the sustainable development of the country.

The association promotes the generation of projects in collaboration with other actors in society, which contribute to improving the country’s institutions. Among the members of this there are businessmen from Cordoba linked to Endeavor and TecX of the Chamber of Foreign Trade.

During the meeting, Schiaretti referred to the main guidelines of the Cordovan management model, which contemplates an articulated work between the public and private sectors.