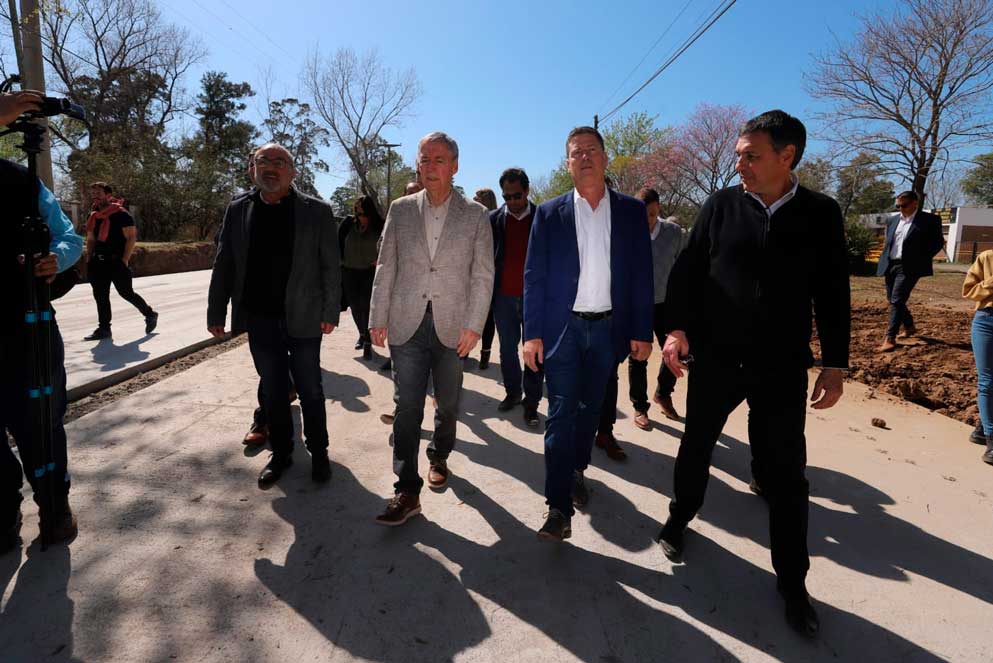 During his visit to the city of Bell Ville, Governor Juan Schiaretti referred to the defeat suffered in the last elections in the city of Marcos Juárez, where his candidate Verónica Crescente lost to her direct rival Sara Majorel, from the Together for the Change. “It was a municipal election where the current municipal authorities have an approval close to 70%. And when the mayor is elected, and there is that level of approval, those who are running the city are generally ratified,” said the president.

And he took the opportunity to make a comparison with the government where his party has been governing the province for 24 years. “The same thing happens when there are elections for governor: whoever is leading the Province is chosen if he has good approval,” he assured.

“When the people of Córdoba vote for mayor, they vote for who can be the best mayor; and when he is the governor, the same. In the case of Marcos Juárez, four years ago, Mayor Dellarossa received 54% of the votes. Eight months later, the governor’s elections were held, and I got 65% of the votes”, he stated.

In relation to the failures in the polls that gave Crescente as the winner, the president said: “obviously they have all been wrong.” “I shouldn’t be the one to analyze why this is happening, but obviously they have all been wrong. Because the logic is what I said before: if there is an election for mayor, and someone has a 70% approval rating… society will continue to entrust him with running the city. And the same thing happens when the governor is elected,” Schiaretti replied.