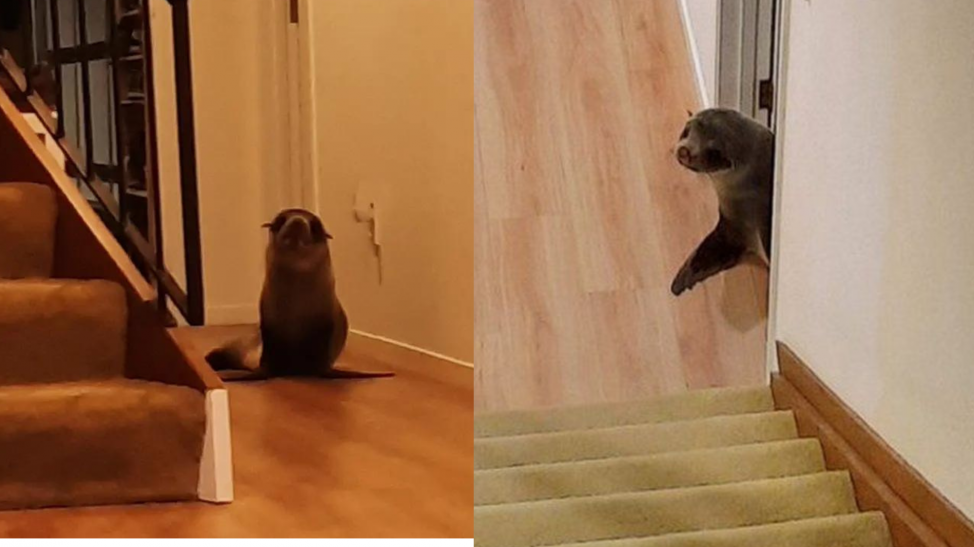 The Ross family got a big surprise last week. The couple lives with their two children and a cat near the coast in New Zealand. A few days ago, the woman left her house to go to the gym. When she was getting into the car she heard a strange noise that seemed to come from an animal, the woman didn’t care and she got into the car.

The mother woke up her two sons, Noah, 12, and Ari, 10, to come see “their new pet.” The seal spent time in the guest room and on the sofa before the woman managed to get it out of the house. A ranger from the Department of Conservation showed up at 10am to take the seal back to sea, after a busy morning of calls related to the seals.

The New Zealand fur seal population is increasing. As cute as they are, seals can move quickly and cause serious injury if they feel threatened. The New Zealand Department of Conservation recommends staying at least 20 meters apart and keeping dogs and children well away.