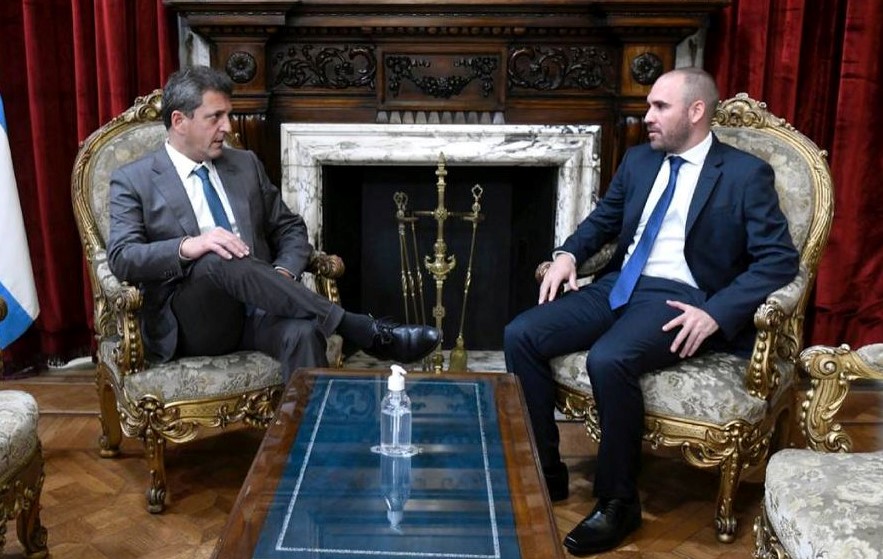 The Minister of Economy, Martín Guzmán, confirmed this Friday that the Income Tax floor for dependent workers will be updated based on the evolution of inflation, a measure that he described as “obvious”. The official maintained that “it is what the law reasonably establishes so that the benefit to workers is not lost with inflation, and it is what the Government will execute.”

During the morning, the president of the Chamber of Deputies, Sergio Massa, had raised the need for the national government to increase the floor from which workers in a dependency relationship pay Income Tax.

Through a letter that he sent to Guzmán, the head of the Lower House maintained that the non-taxable minimum of 225,937 pesos was delayed due to the evolution of inflation and the pressure on wages and, consequently, those workers who had been exempted They began to pay taxes. Thus, the leader of the Renovating Front raised the need to set a new updated floor for monthly remuneration to start paying the tax, once again benefiting a large number of taxpayers at the national level, according to parliamentary sources.

According to estimates by the technical teams of Deputies, the new floor would go from $225,937 to $265,000 of gross remuneration, determined based on the annual variation of the Average Taxable Remuneration of Stable Workers (Ripte), taking into account the salary updates agreed by the workers this year.