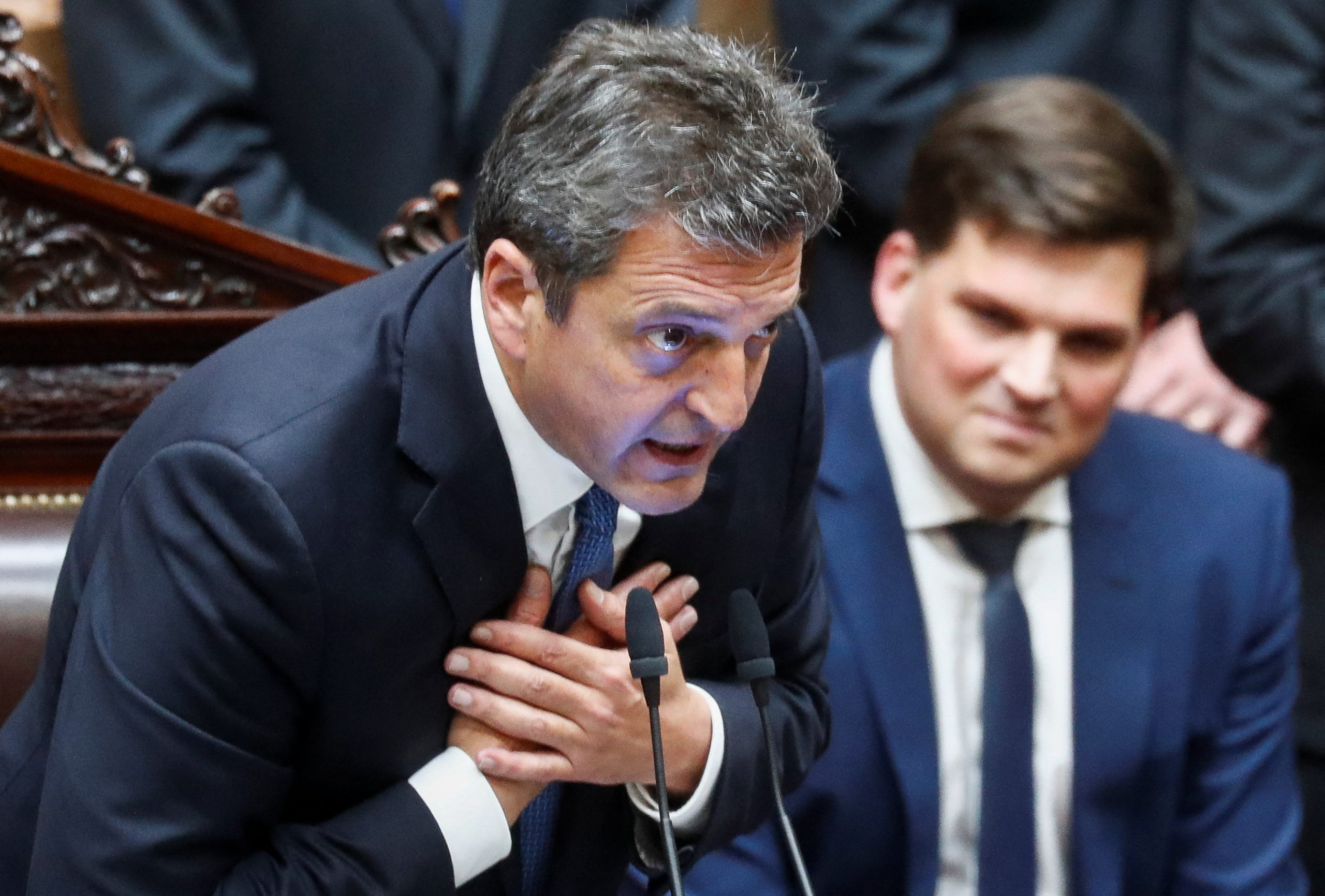 President Alberto Fernández will take the oath of Sergio Massa as Minister of Economy this Wednesday. Until yesterday, the head of the Chamber of Deputies, who will also concentrate the areas of Productive Development and Agriculture under him, will be sworn in at 5:00 p.m.

Massa has already confirmed a good part of his collaborators and it is estimated that he will hold a press conference minutes after being sworn in as minister, as announced last Saturday on his social networks.

In this sense, José Ignacio de Mendiguren will be in charge of the Production area, accompanied by a team made up of Gabriela Lizana, Priscila Makari, Carla Pitiot and Tomás Canosa.

Juan José Bahillo will be the secretary of Agriculture, Livestock and Fisheries, Matías Tombolini the Secretary of Commerce and Daniel Marx will integrate the committee for the development of the capital market and follow-up of the public debt.