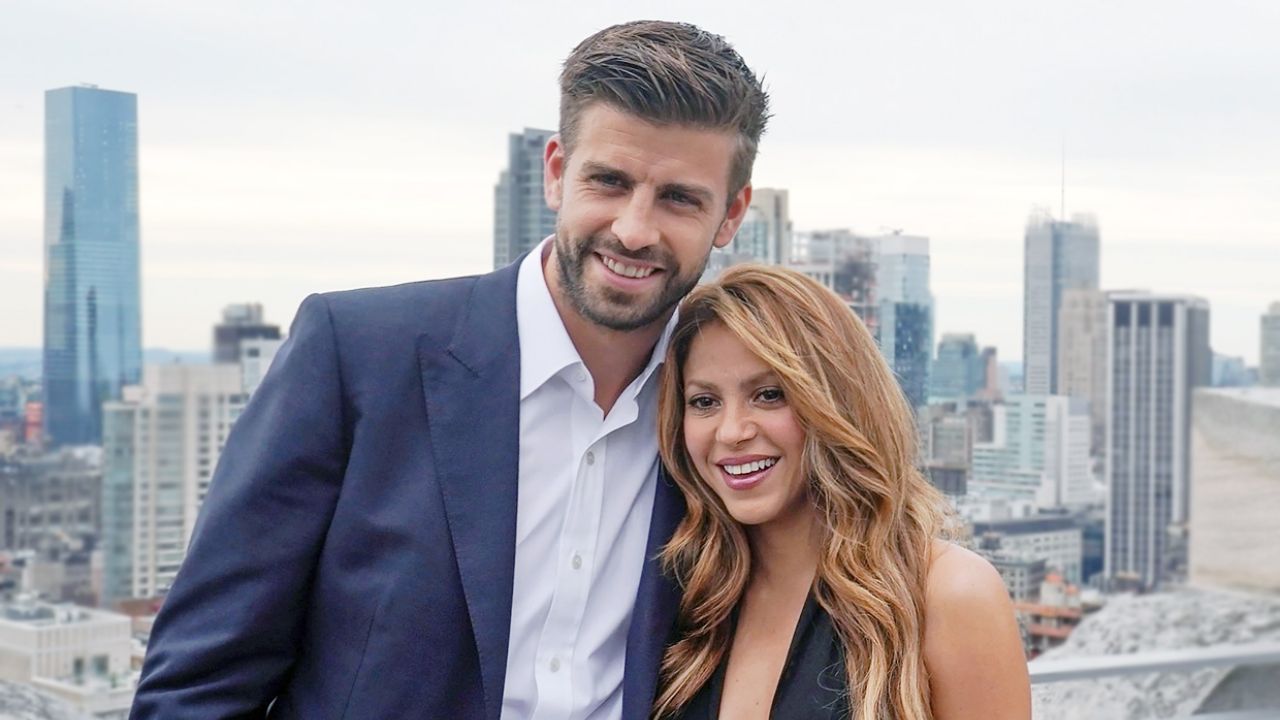 A few days ago, the rumor in the entertainment world was the alleged infidelity of the soccer player Gerard Pique with the singer Shakira. Now, the Colombian confirmed in a brief statement that her partner has indeed broken up and that they are separating after 12 years as a couple and 2 children.

“We regret to confirm that we are separating. For the well-being of our children, who are our top priority, we ask for respect for privacy. Thank you for your understanding,” indicates the statement issued jointly to EFE by the singer’s communication agency and the sportsman It should be noted that Sasha (7) Milan (9) are the two little ones they have in common.

There is talk that the couple had been in a crisis for a long time, but it would be Piqué’s infidelity that would have given the final blow. Supposedly, the FC Barcelona defender would have had a relationship with a 20-year-old model while she was staying at a hotel.

Read more: After the rumors of separation in the networks link Shakira with Henry Cavill, the actor of Superman

Two days ago, El Economista (Spain) published: “The artist does not want to continue living in Barcelona. Here she has no friends or family (except Piqué’s) and the Treasury has been chasing her for years, so she intends to move and settle in another country. With her children, of course. And here the problems begin: Piqué refuses to separate from her children and alludes to the fact that the children were born in Barcelona, ​​they grew up here and here they have their school and their friends”.

The networks exploded in defense of one and the other, but with more weight towards Shakira. In addition, the memes were immediate and made the couple a world trend on the social network Twitter.